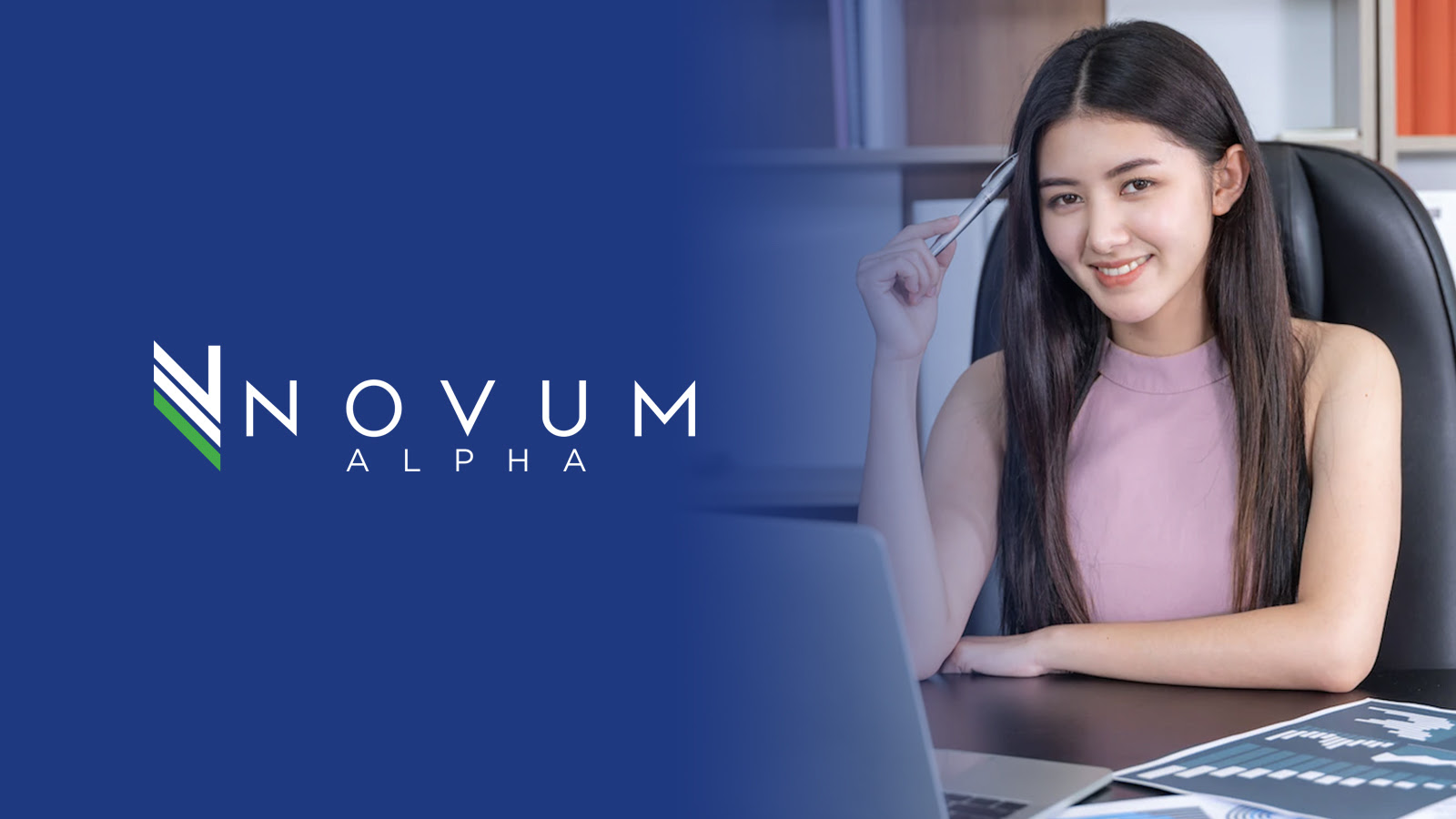 A fabulous Friday to you as mixed signals stir debate on whether the U.S. Federal Reserve will slow rate hikes.