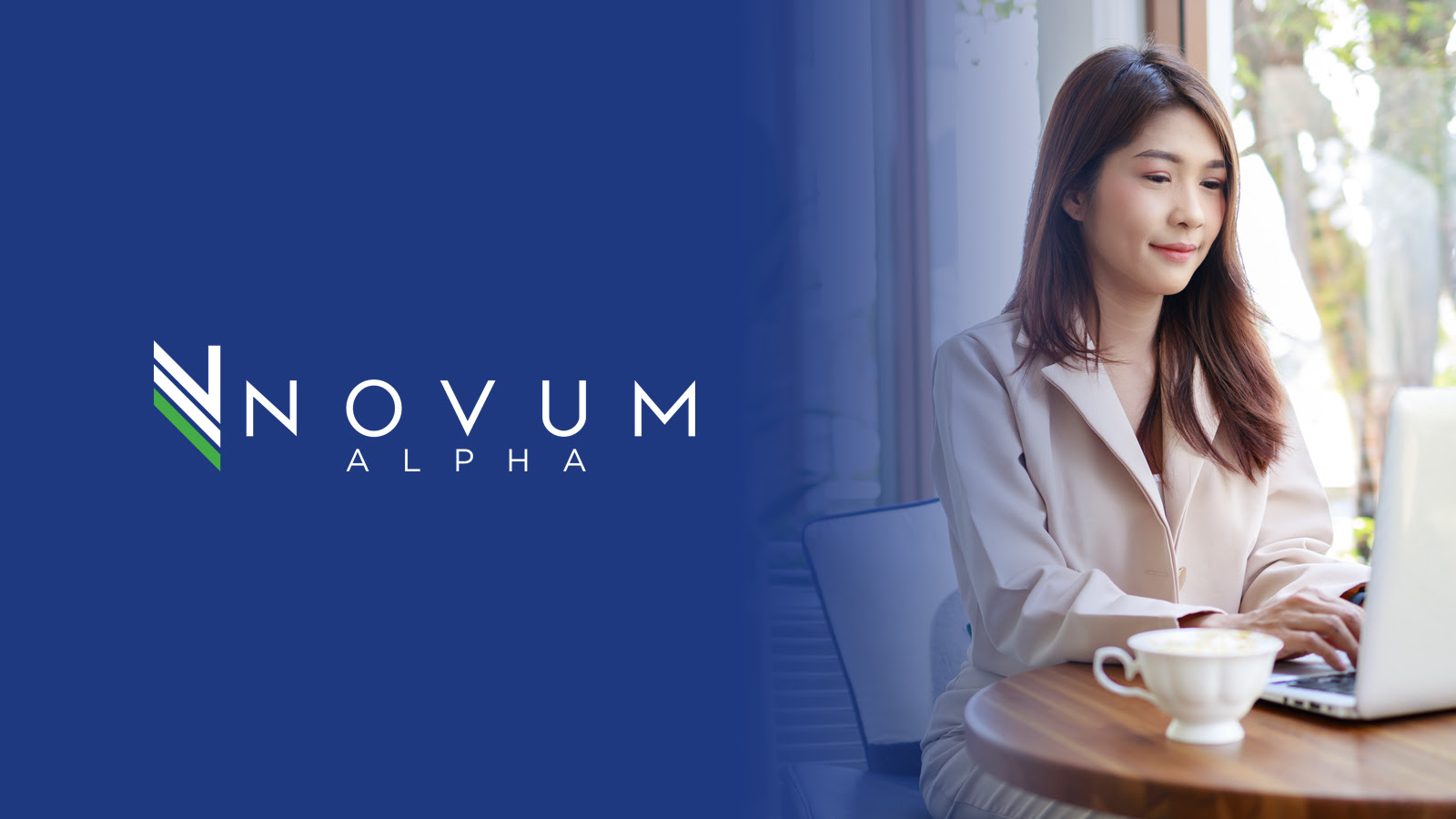 A marvelous Monday to you as U.S. stocks rallied last Friday but dour data out of China weighed on markets coming into the middle of August.