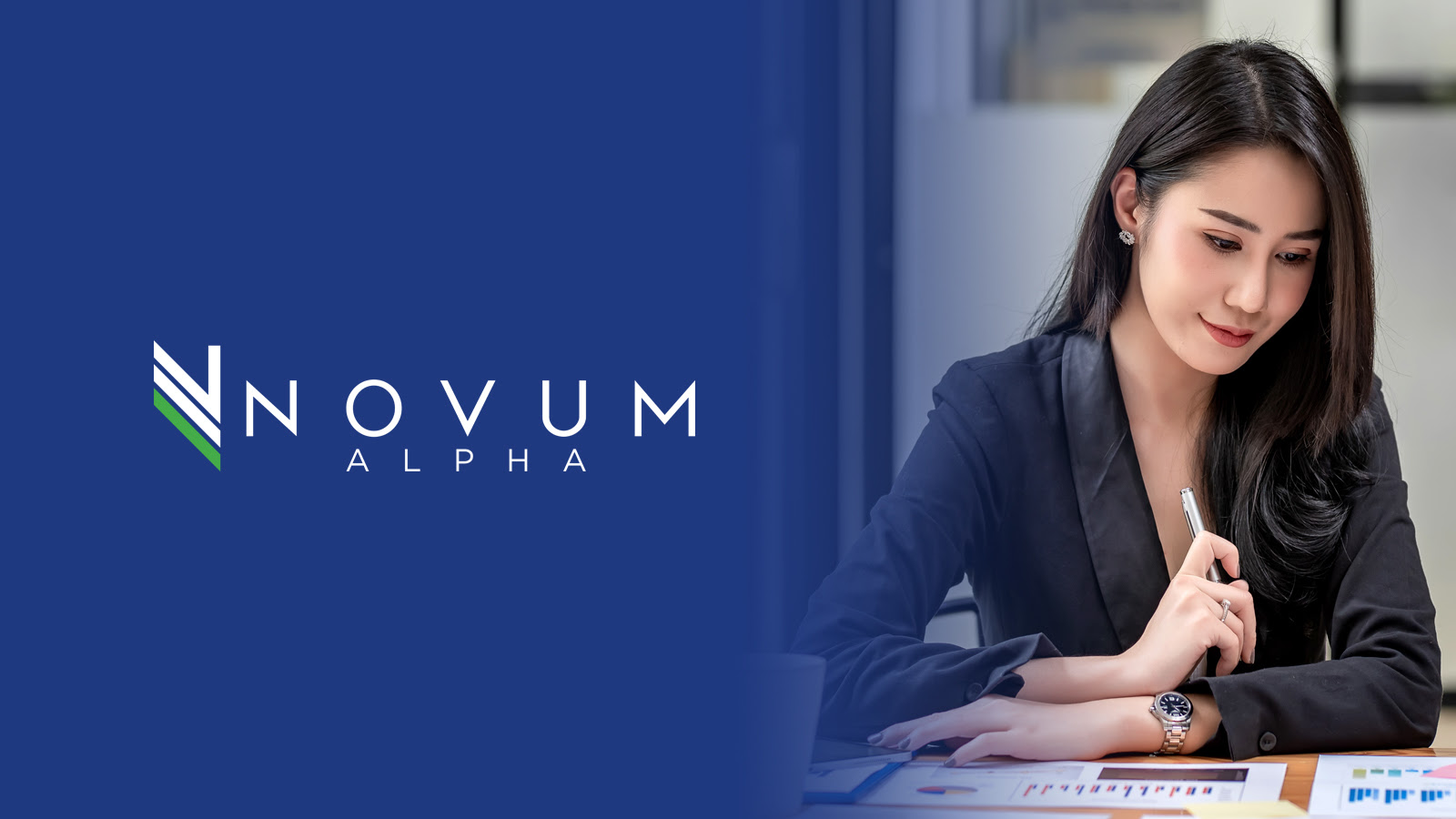 A fantastic Friday to you as markets show signs of flattening after initial euphoria at lower than expected headline inflation in the U.S. were tempered with recession concerns.