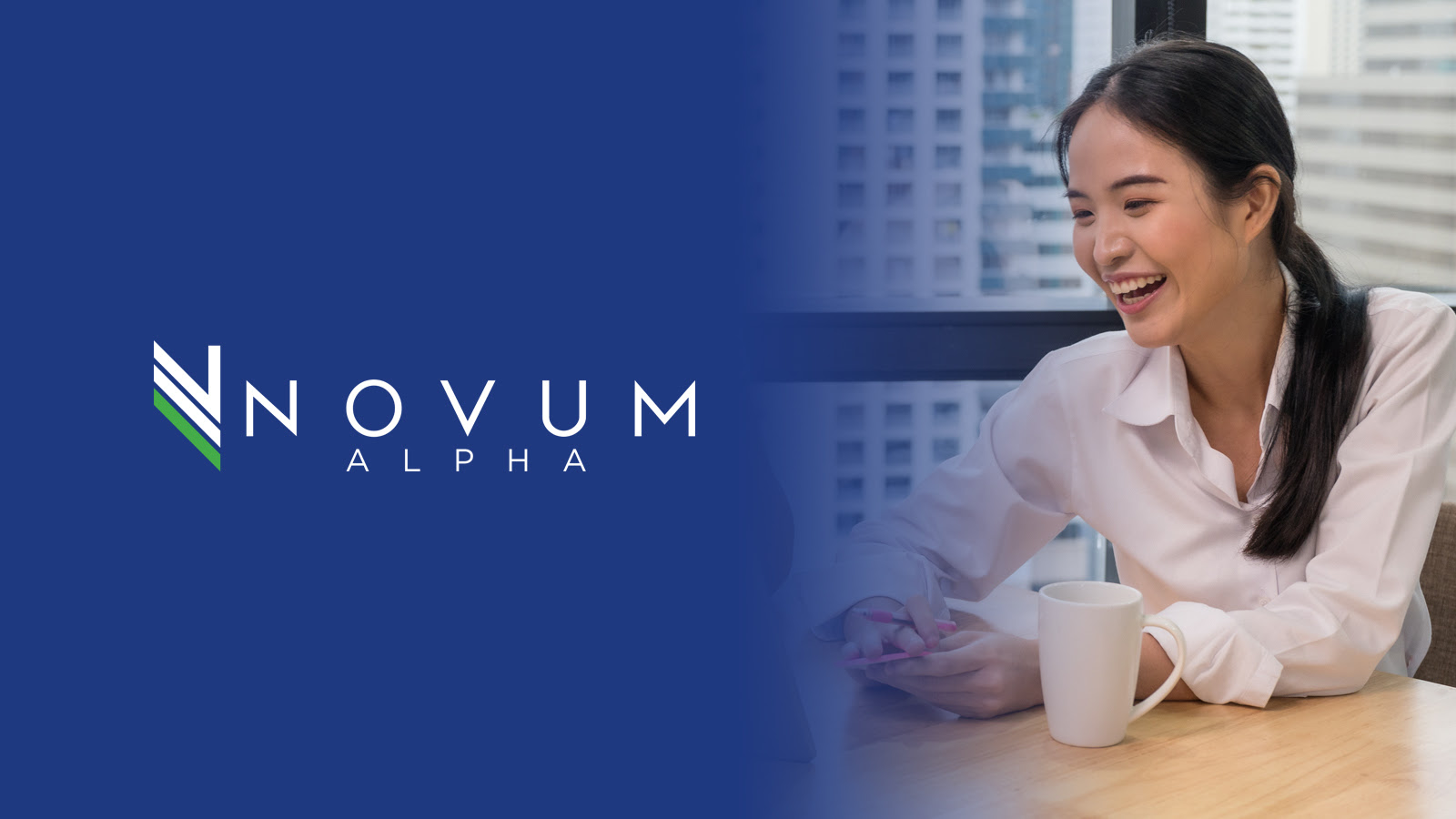 A fantastic Friday to you as markets flounder with China ratcheting up tensions after U.S. House of Representatives Speaker Nancy Pelosi's visit to Taiwan.