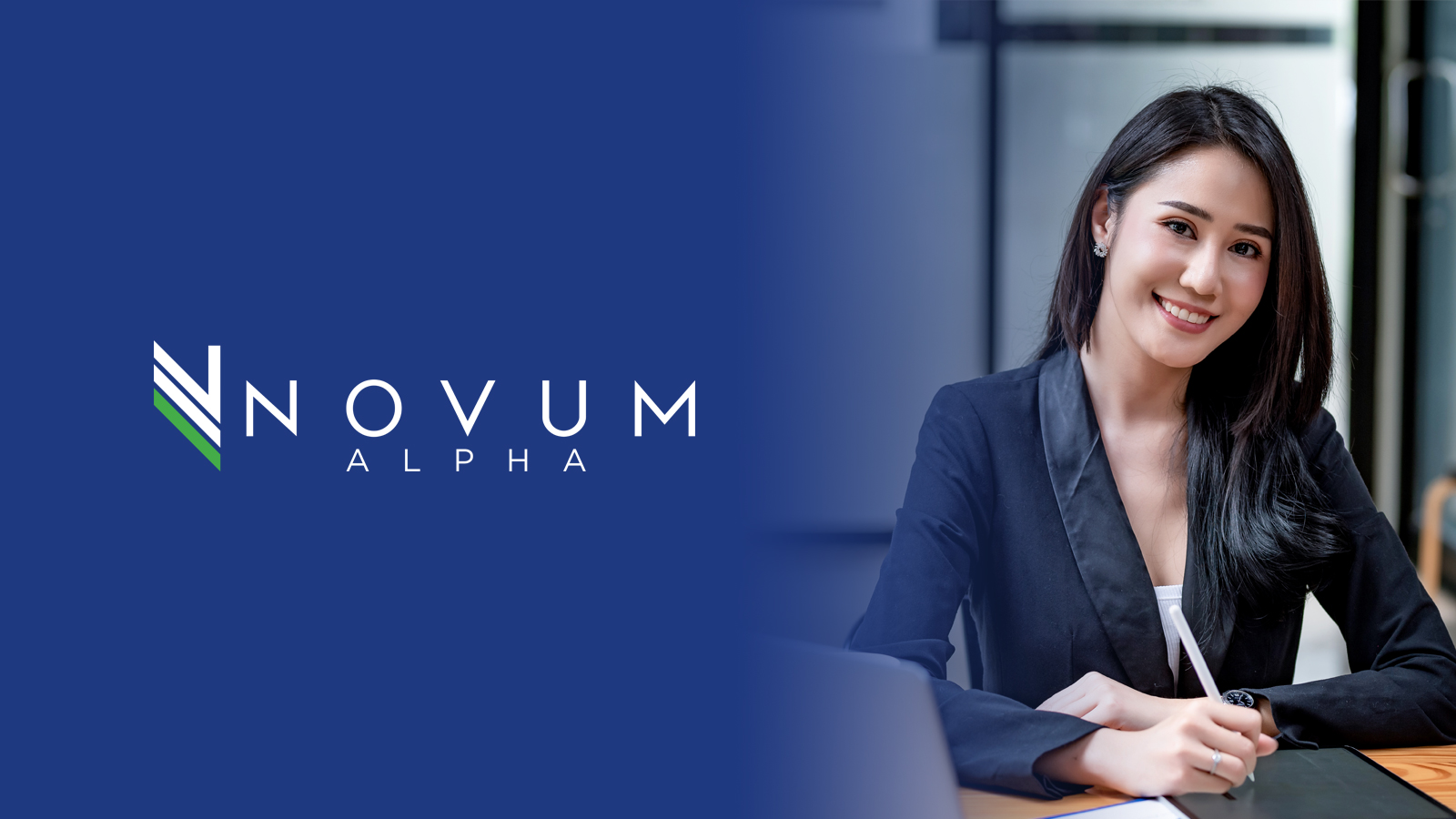 A terrific Thursday to you as global shares climb toward the highest levels since early June on a wave of optimism over better than expected corporate earnings.