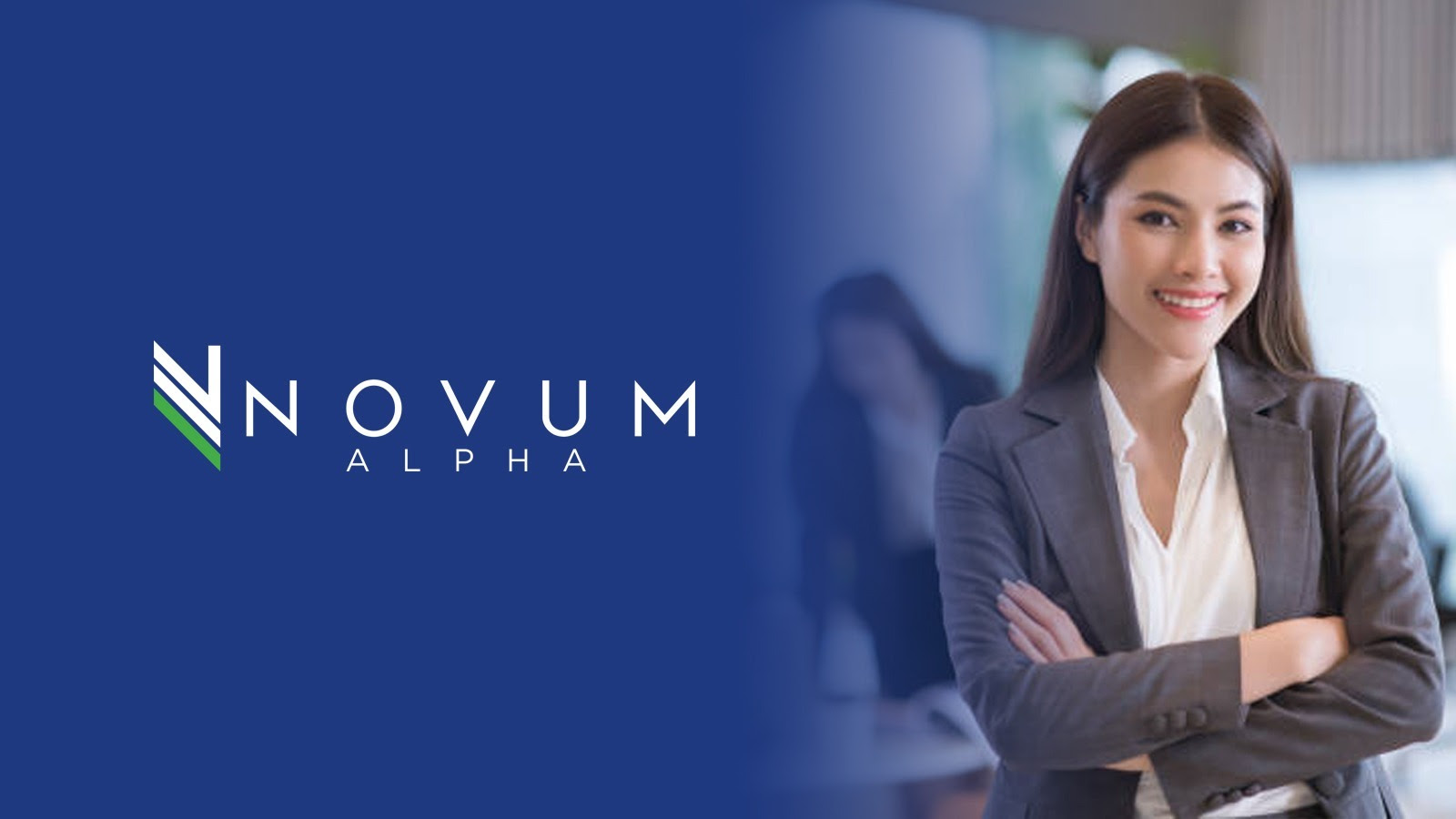 A magnificent Monday to you as a slide in China factory activity underscores global challenges, while U.S. equities closed higher on Friday.