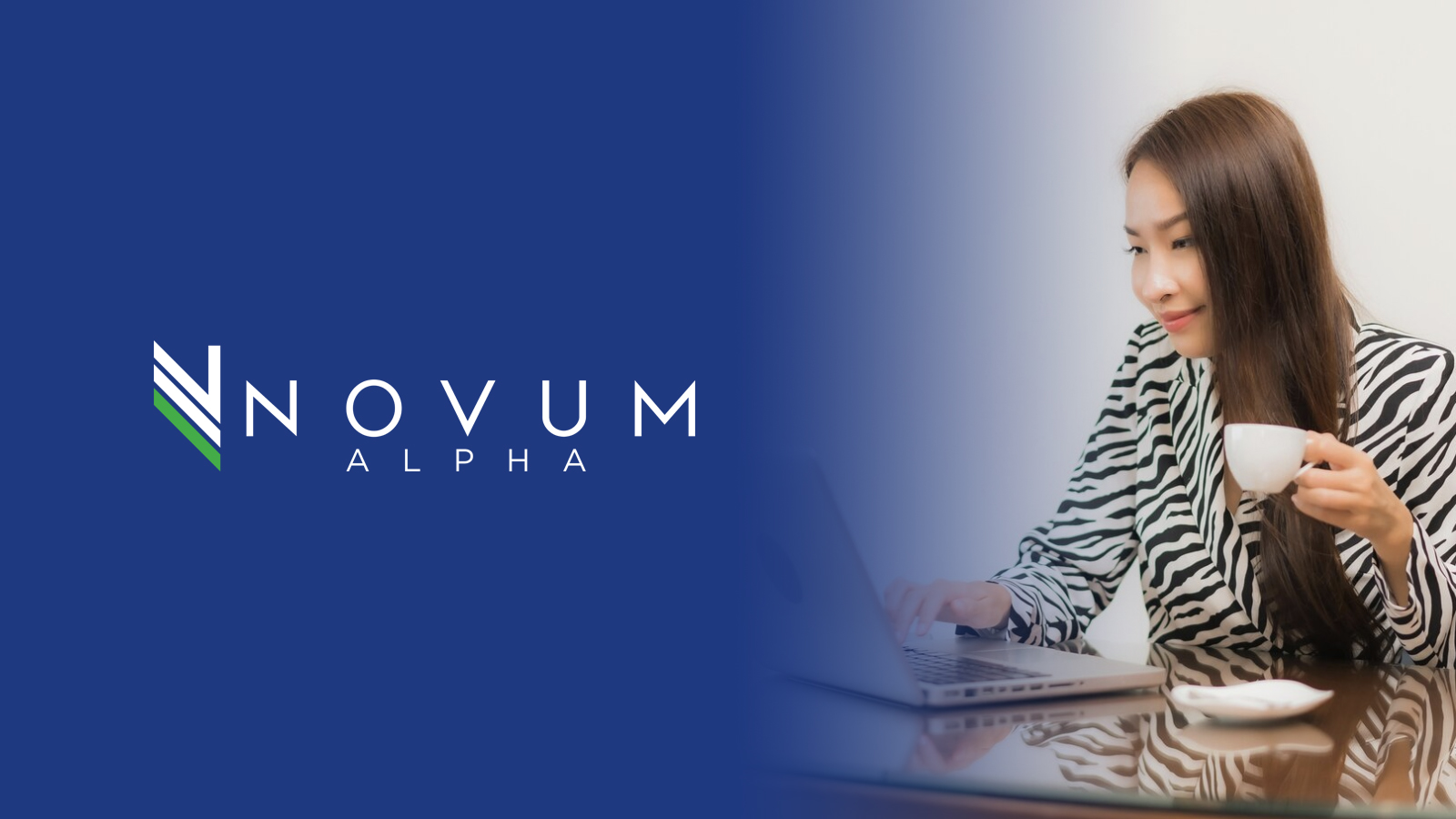 A terrific Thursday to you as stocks rise amid bets on slower Fed rate hikes with policymakers sticking to the expected 75-basis-point rate hike.