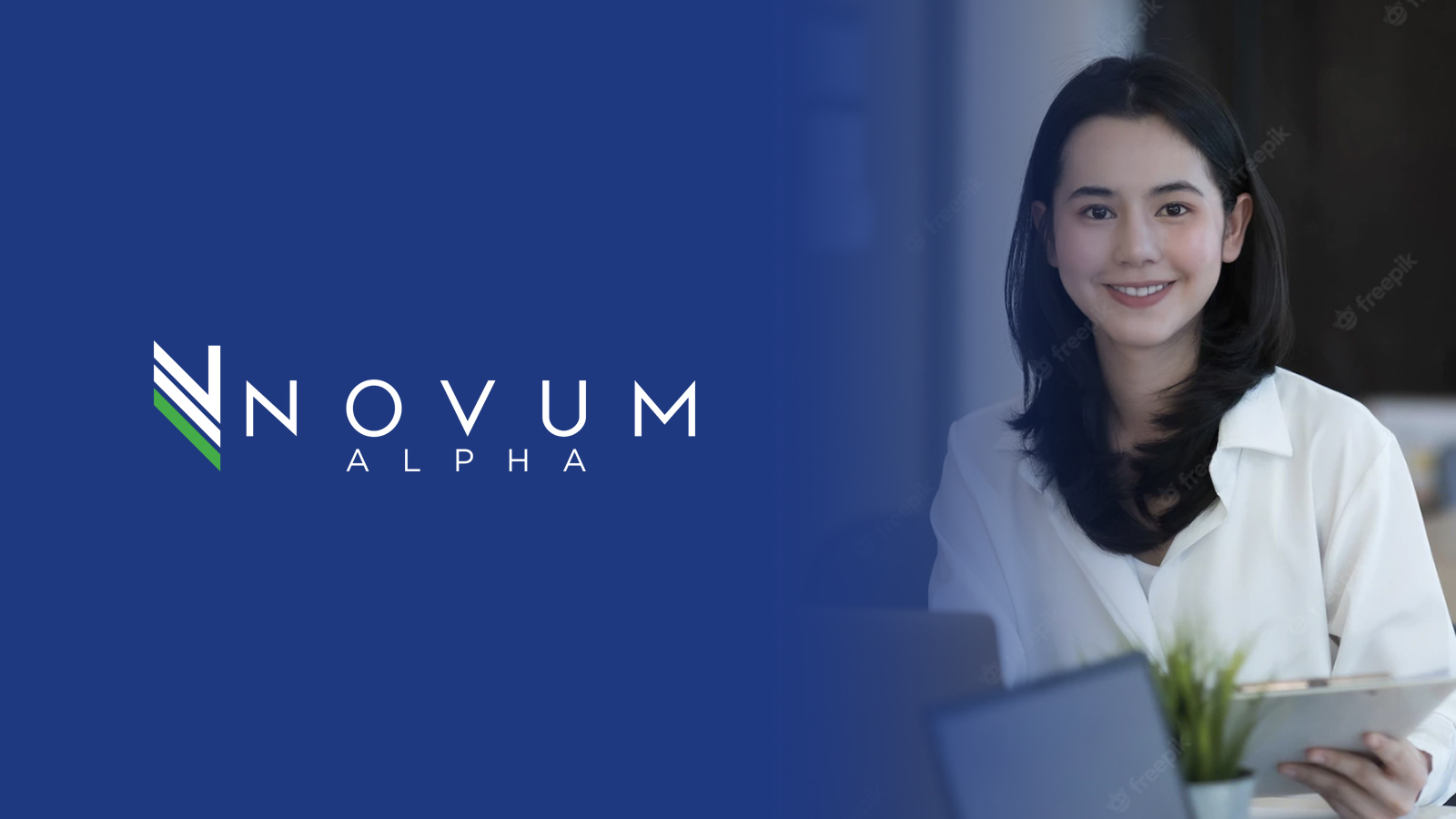 A terrific Monday to you as stocks dip on recession worries and growing concerns that the U.S. Federal Reserve and Treasury Department are not taking the threat of a recession seriously.