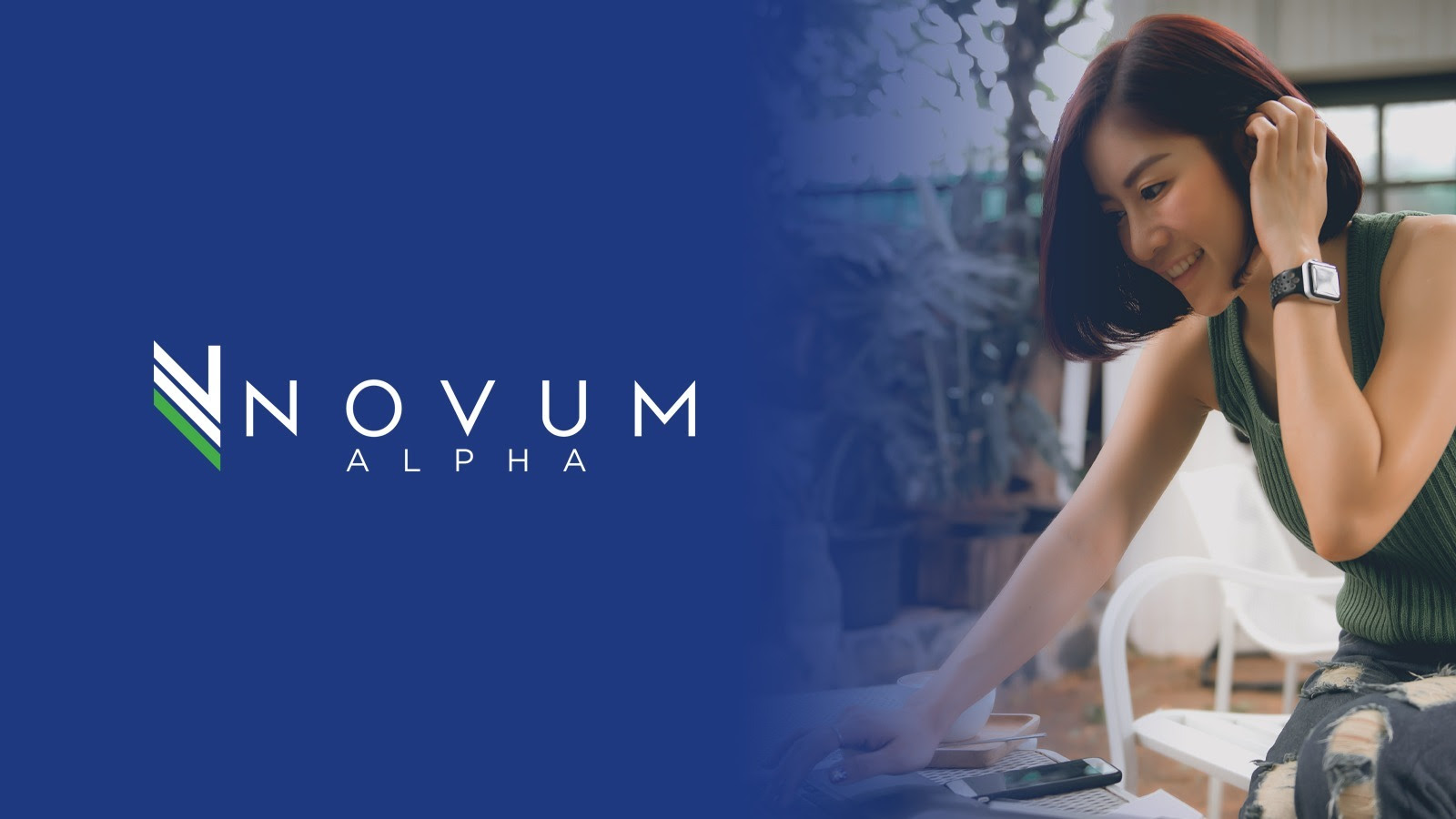 A terrific Tuesday to you as stocks remain subdued amid growth worries stoked by tech giant Apple (-2.06%), which is slowing hiring plans and reporting a bleaker outlook.