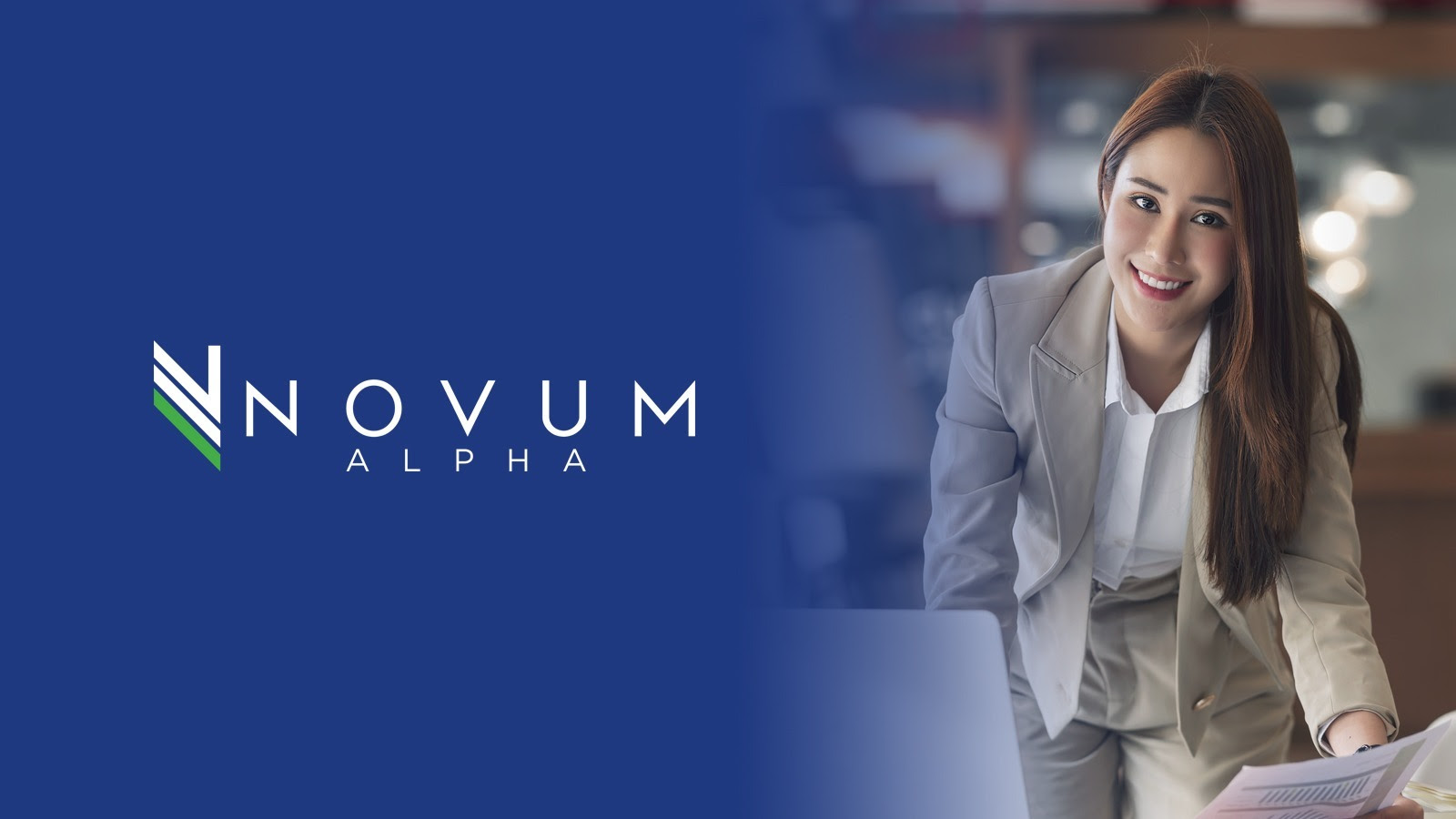 A terrific Thursday to you as high U.S. CPI hardens expectations for a short, sharp Fed rate-hike cycle.