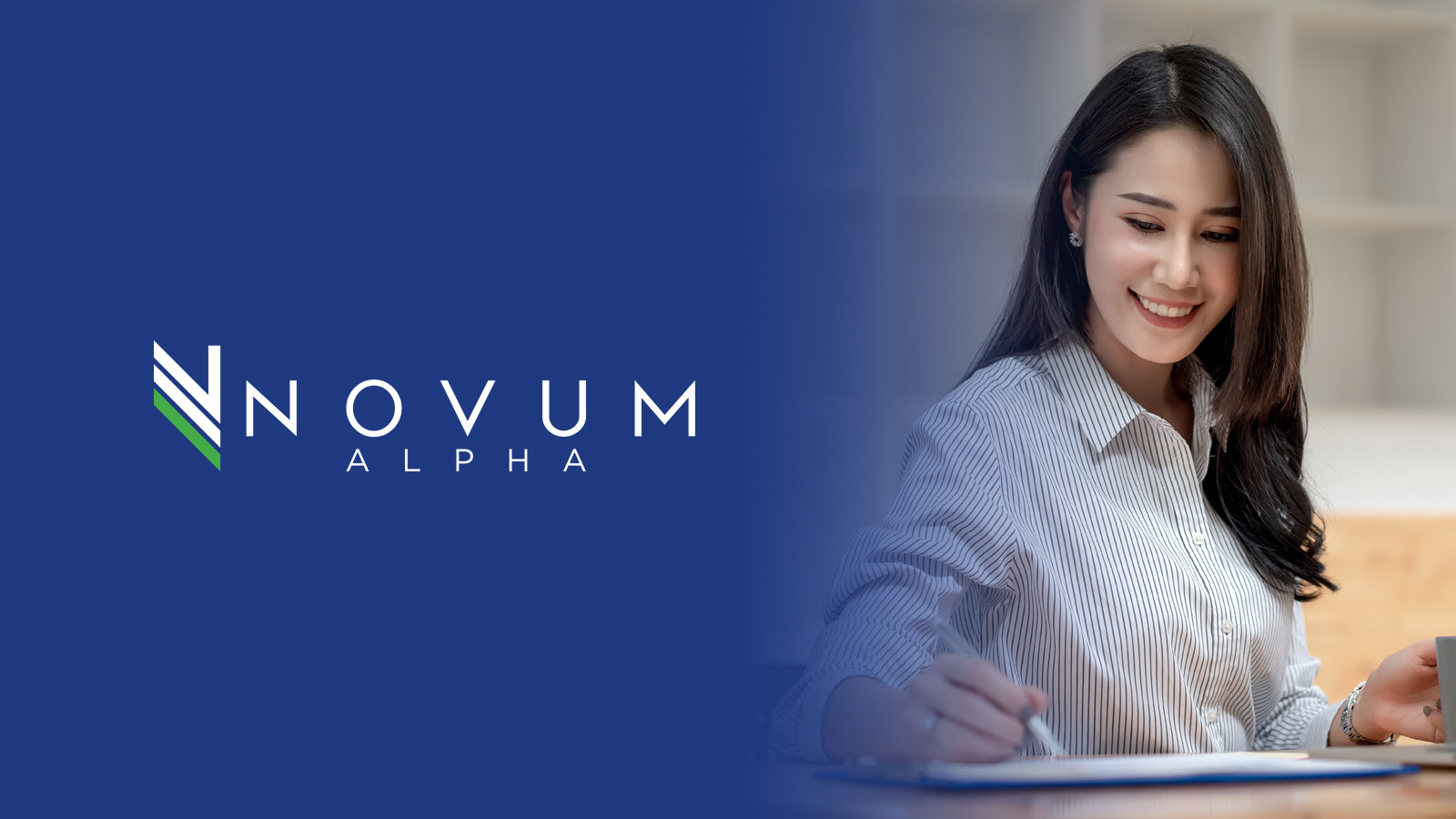 How many investors need to believe that a recession will happen before one actually does?