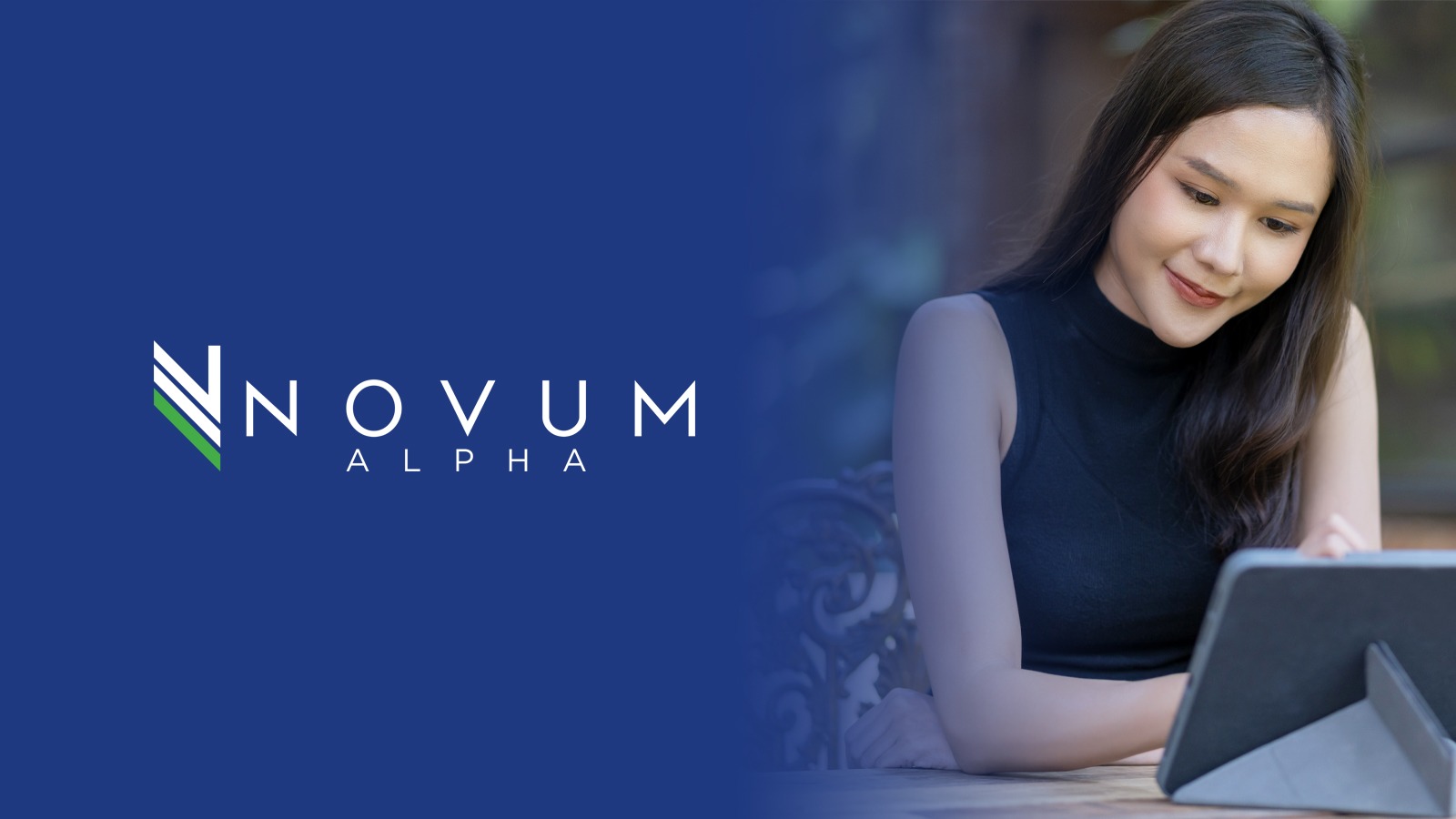 A wonderful Wednesday to you as markets meander through a sea of macro challenges, with sentiment stabilizing.