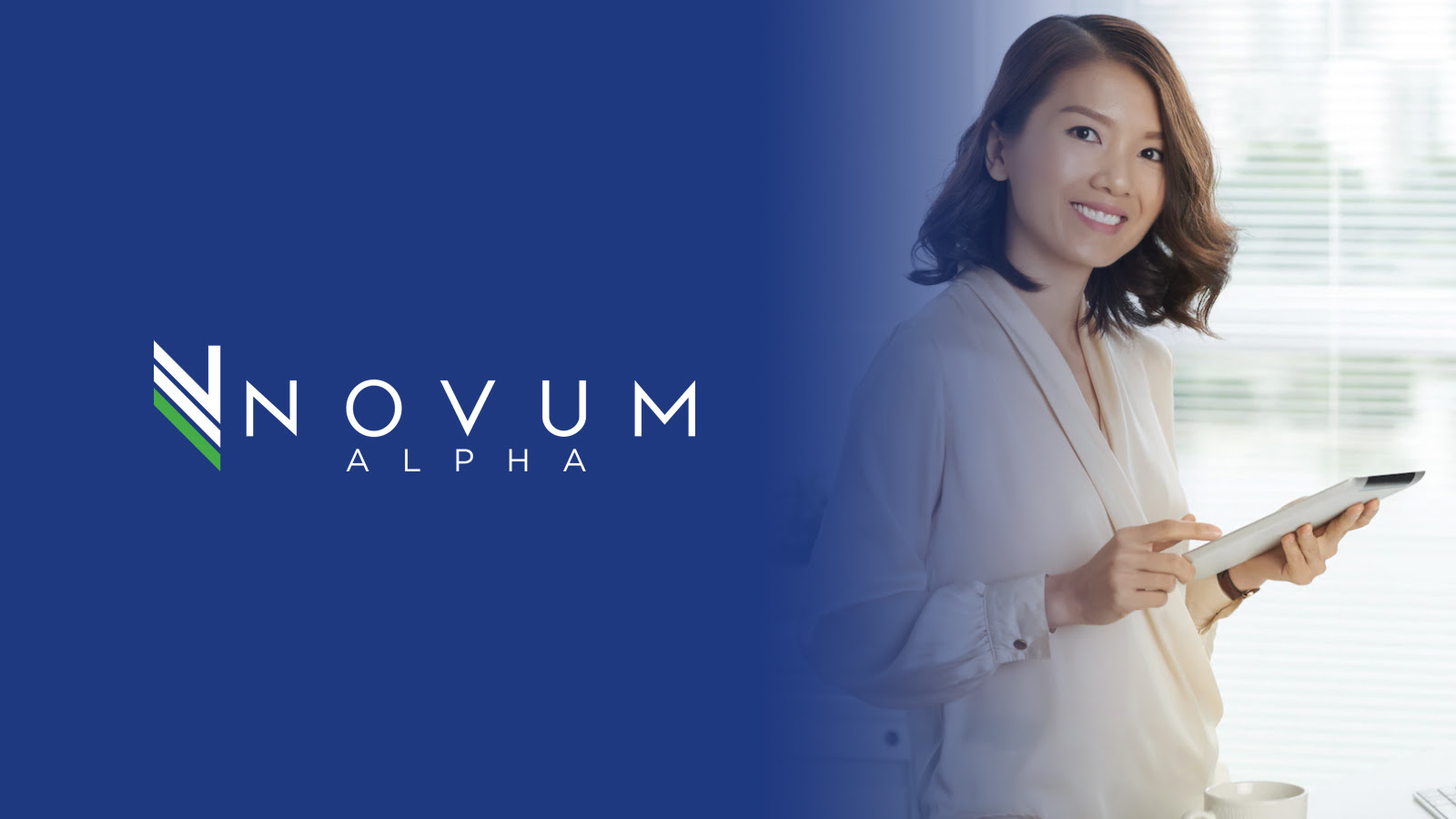 A terrific Monday to you as investors await commentary from Fed officials this week and protests in China over Covid lockdowns damp sentiment.