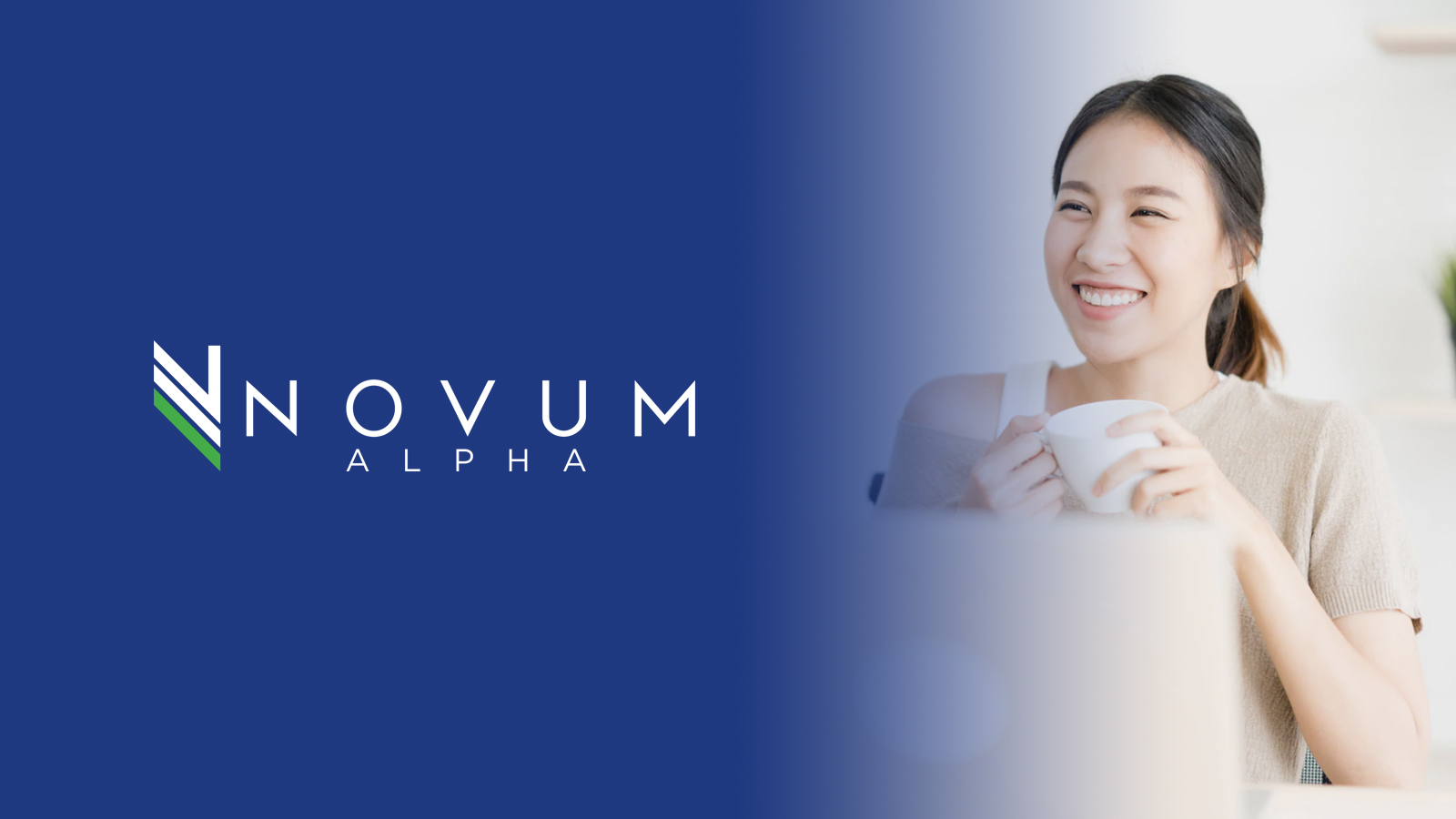 Traders immediately raised the market-implied peak in interest rates for next year.