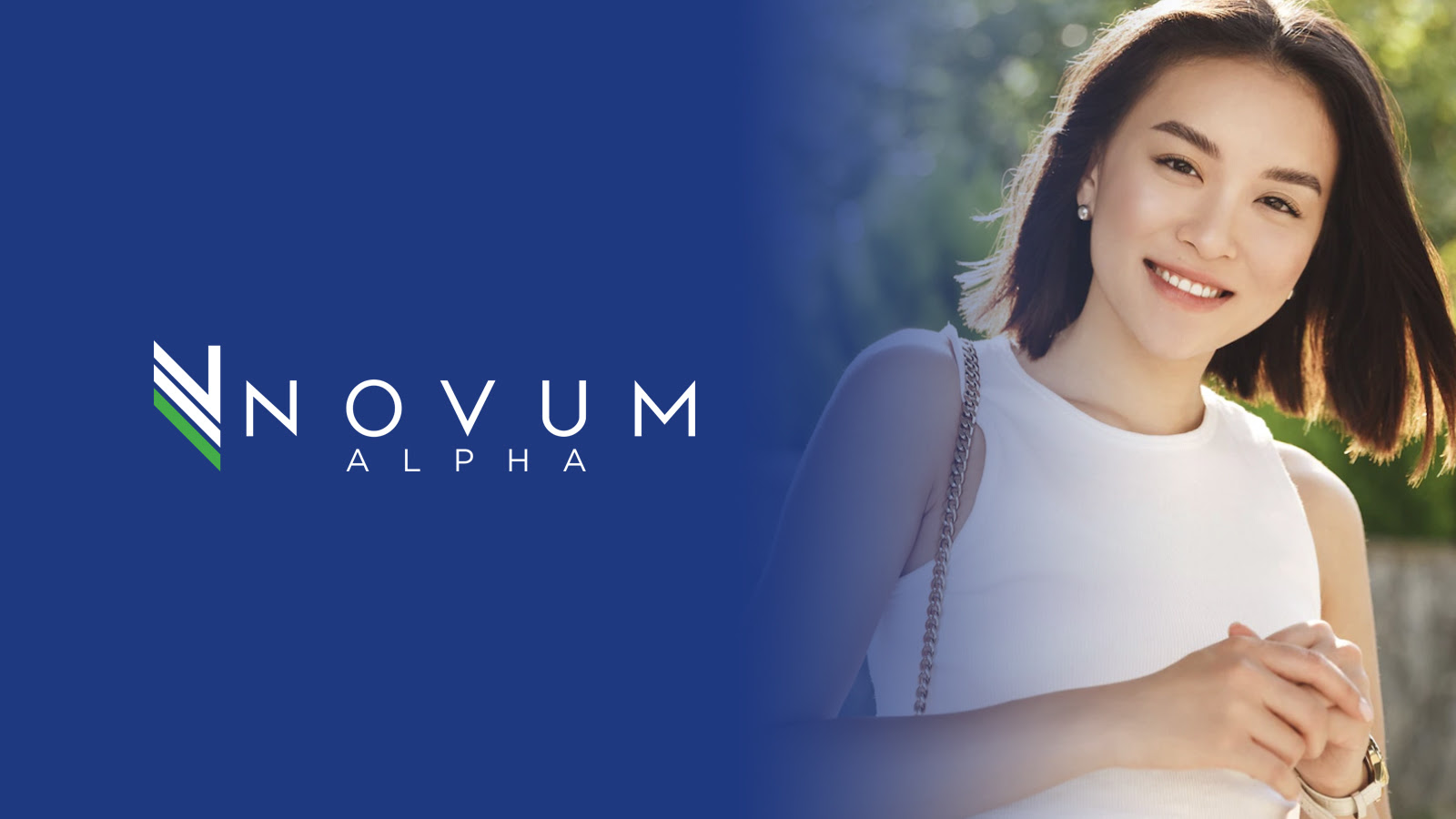 A great Tuesday to you as global stocks held a small advance.