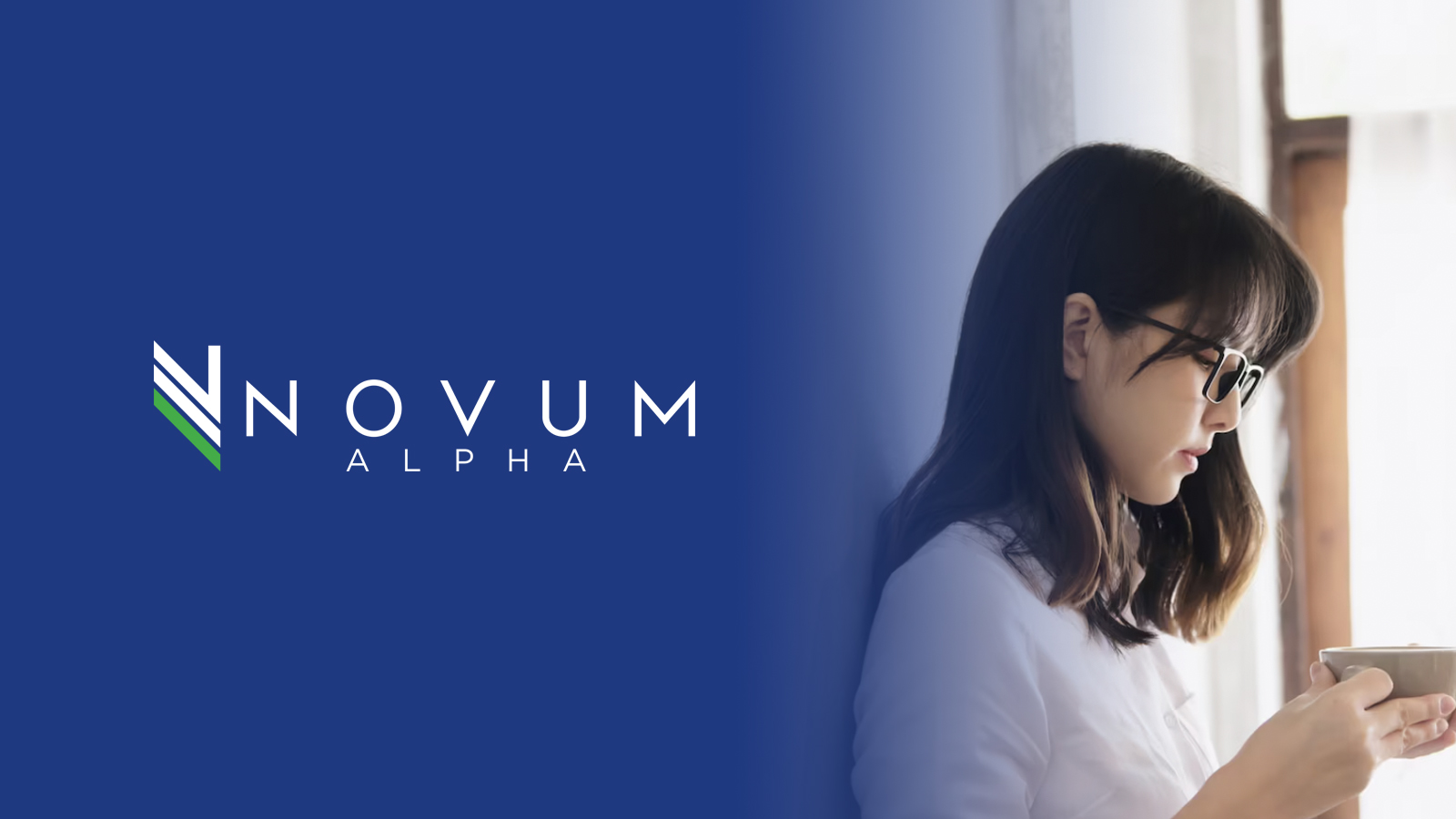 A wonderful Monday to you as investors await the next batch of earnings from some of the world’s biggest companies.