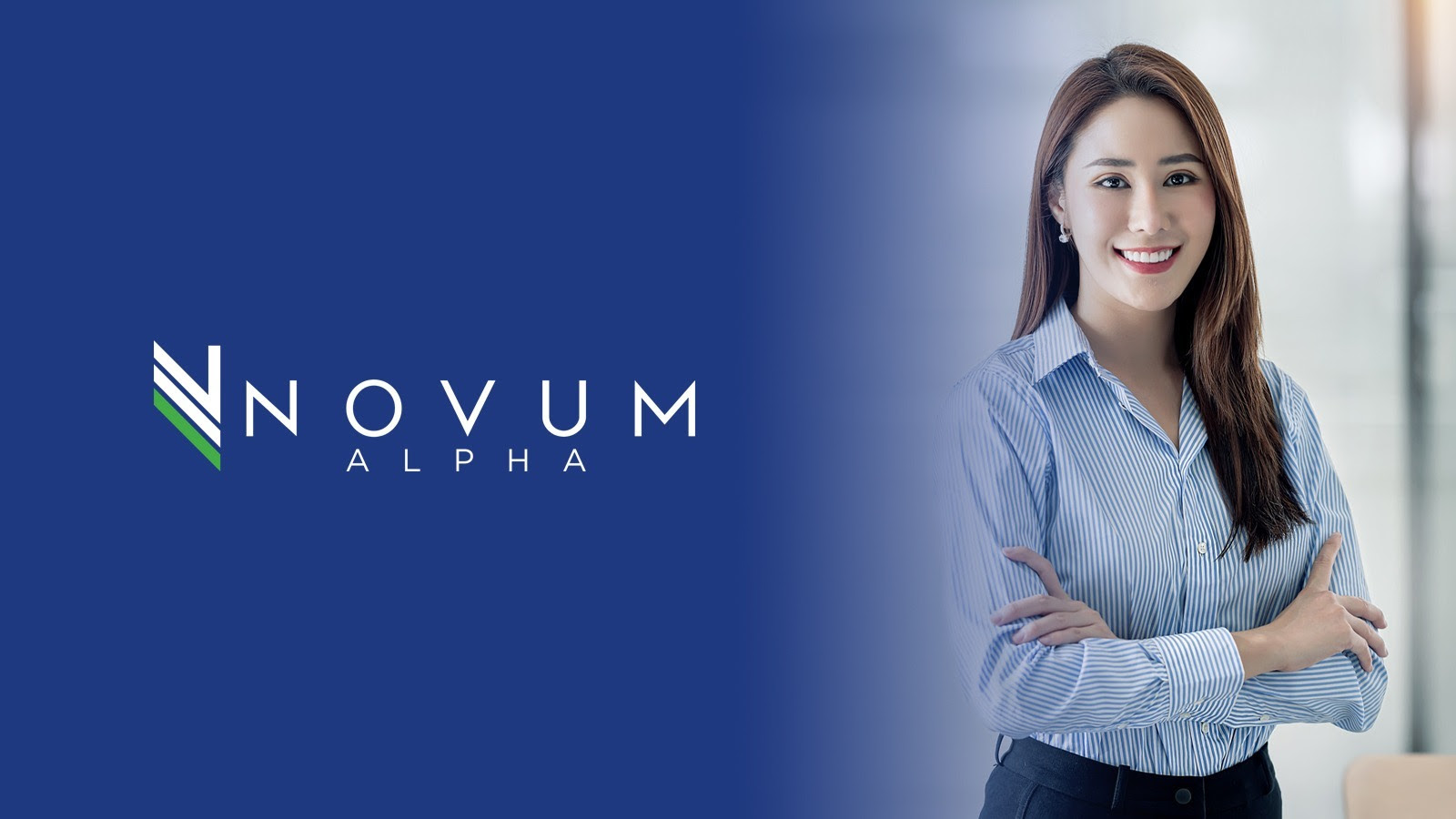 A magnificent Friday to you as stocks climb in options day as bond rout fades.