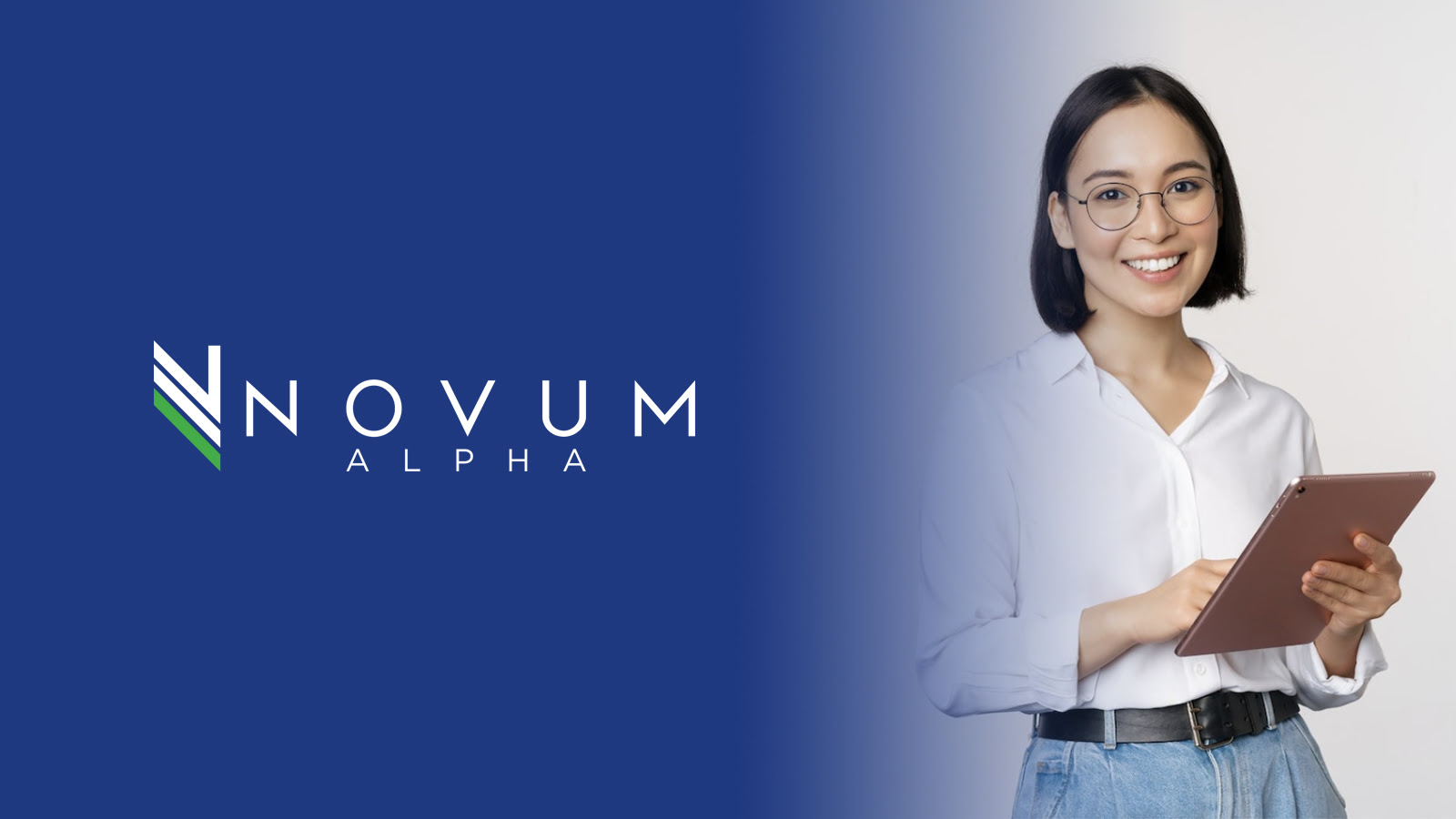 A generally strong start to the third-quarter earnings season has bolstered sentiment toward equities.