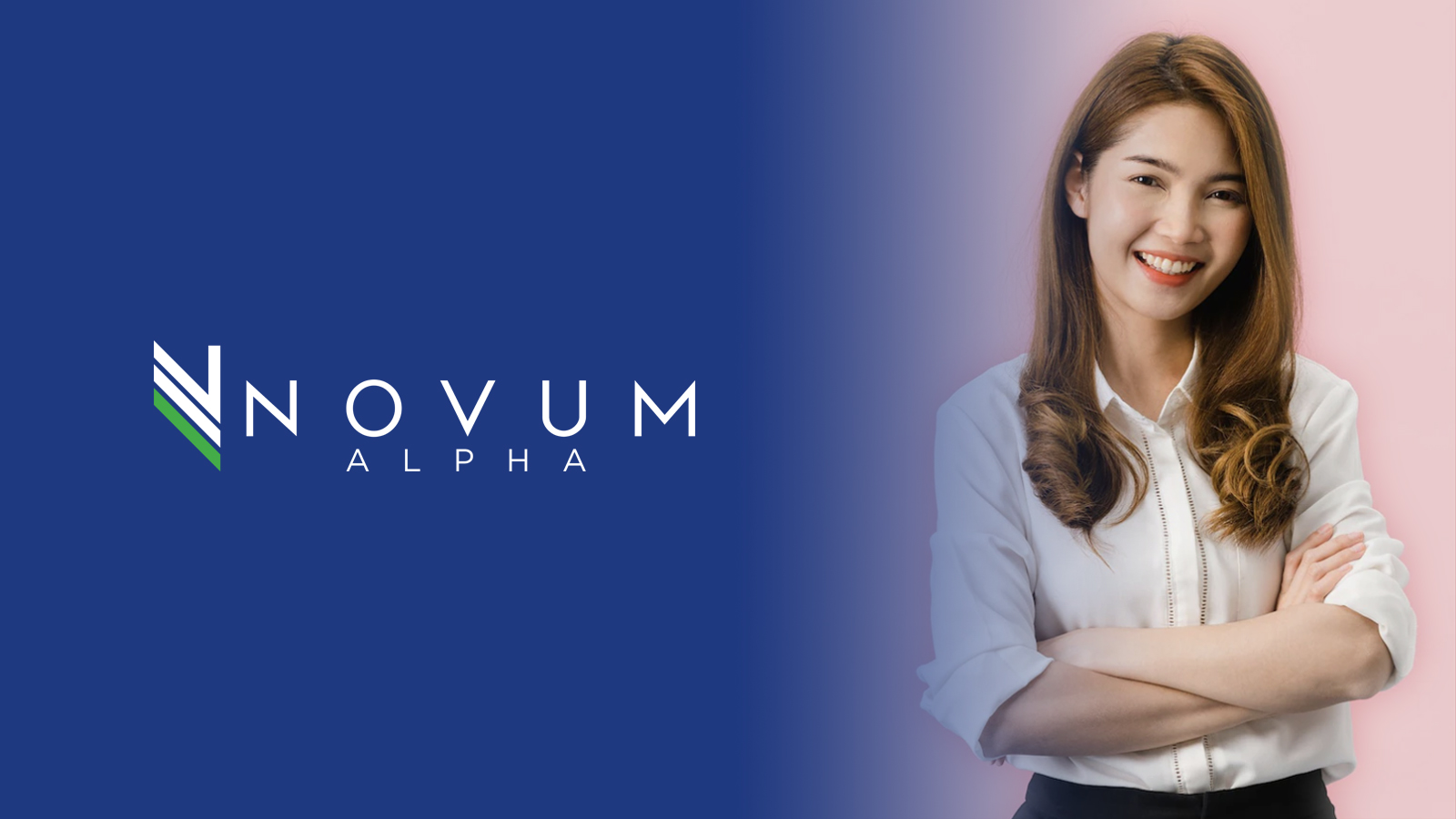 A wonderful Friday to you as Asian stocks climb in wild ride after CPI data.