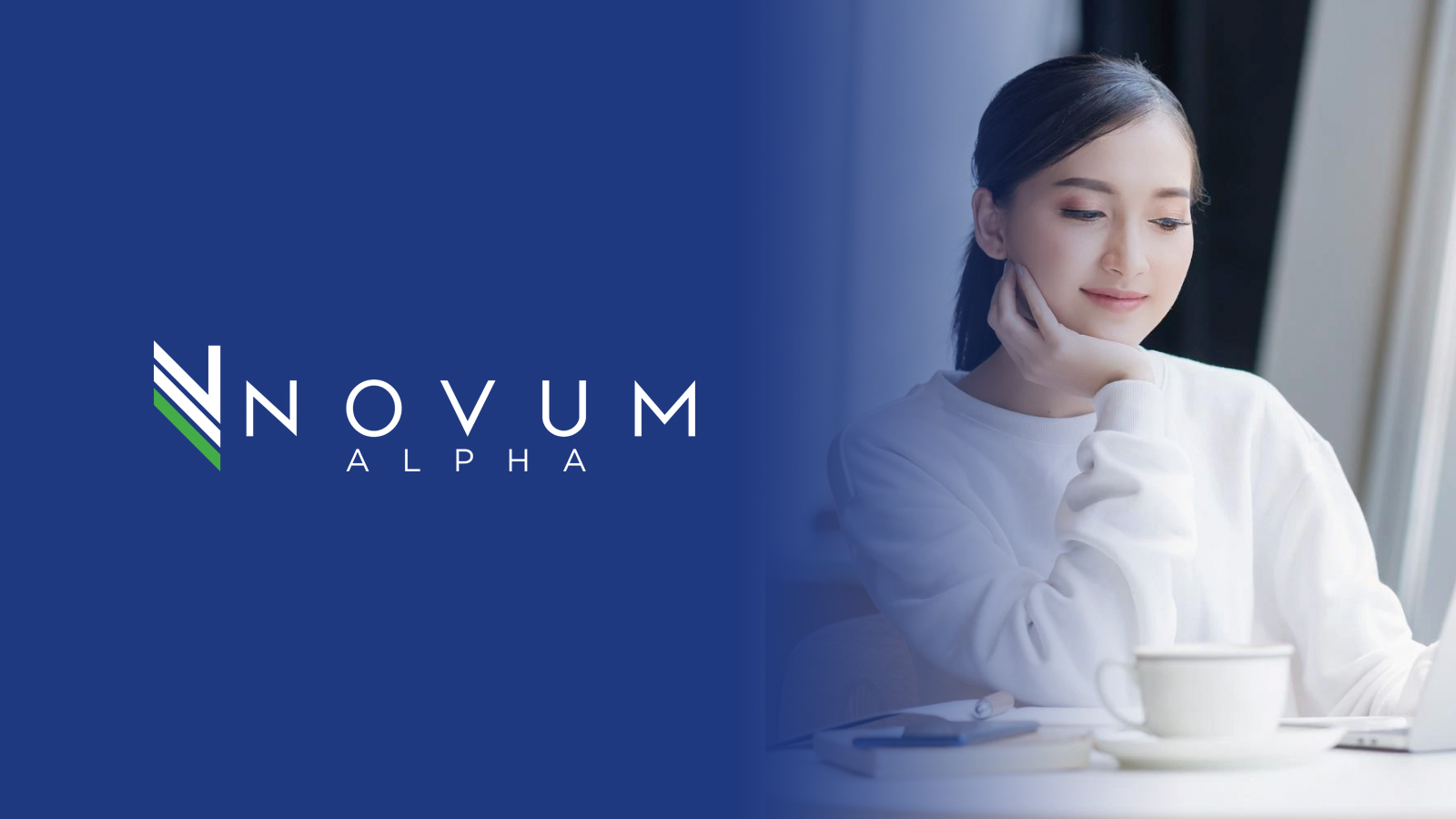 A terrific Friday to you as stocks slide deepens as Treasury yields climb.