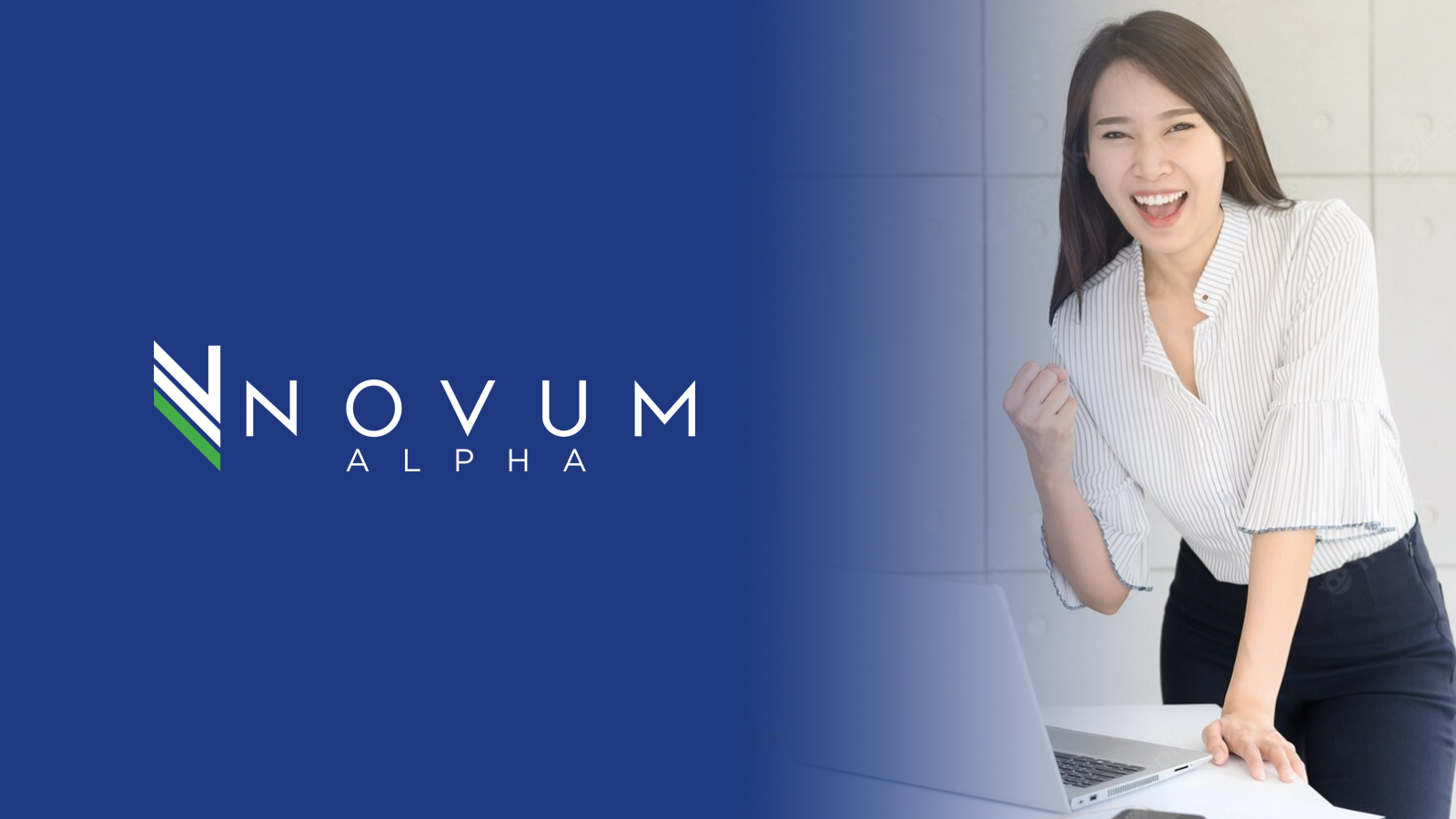 A terrific Thursday to you as traders remain focused on US economic data after stocks slump the most in two years. ­