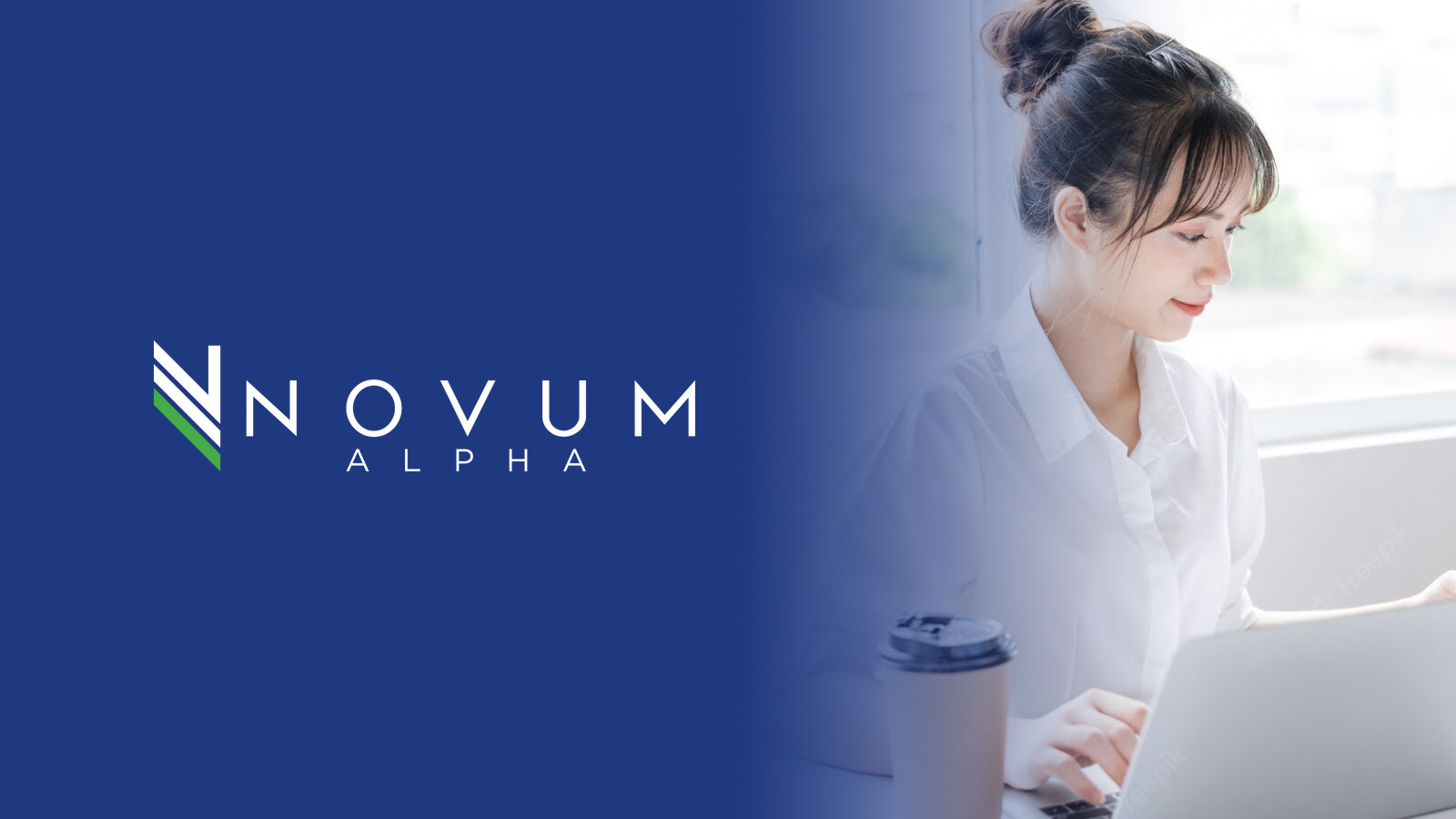 A terrific Wednesday to you as risk assets tumble as investors reassess Fed’s rate hike path.