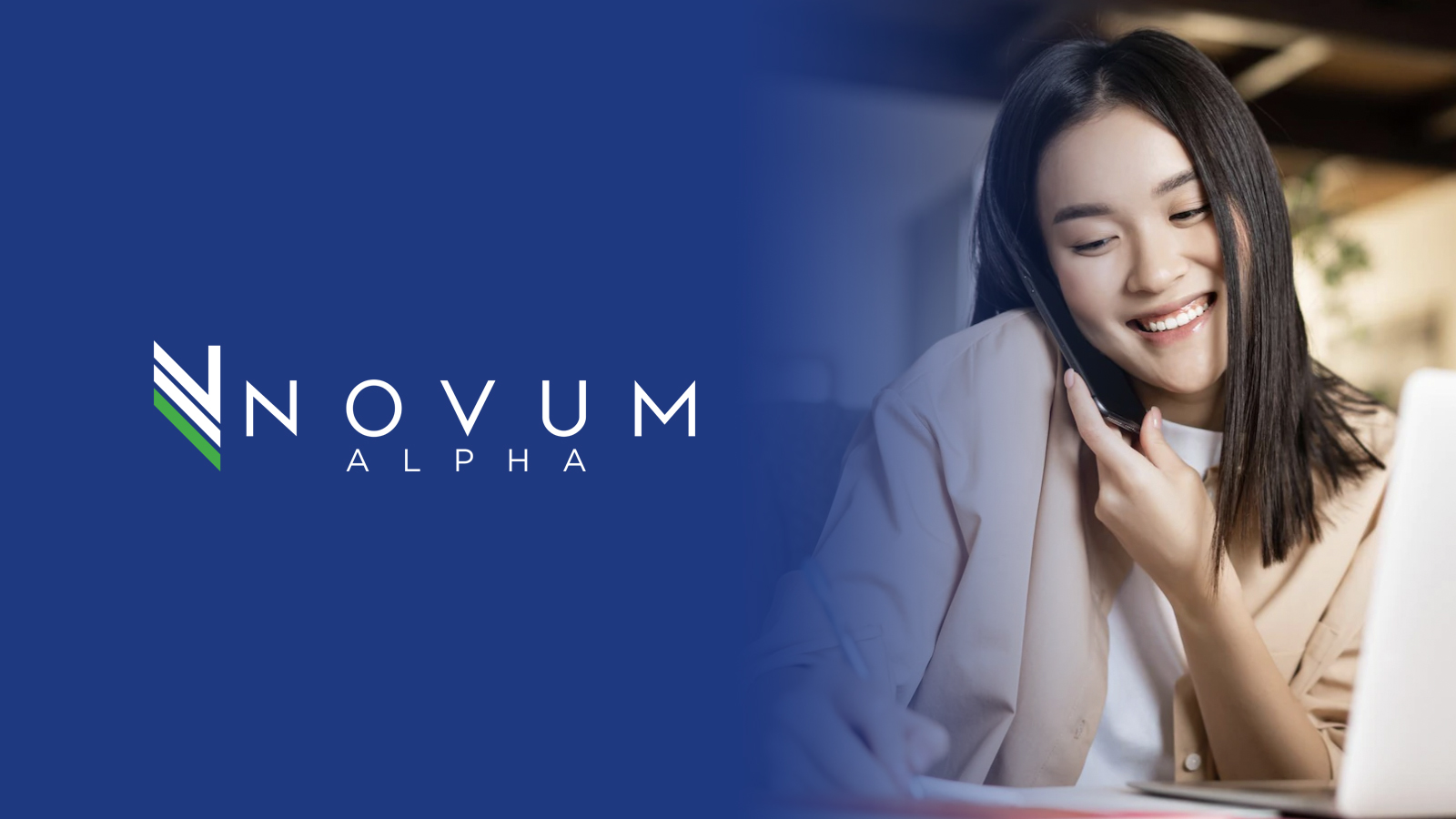 A wonderful Monday to you as stocks extend rally amid dollar's pause.