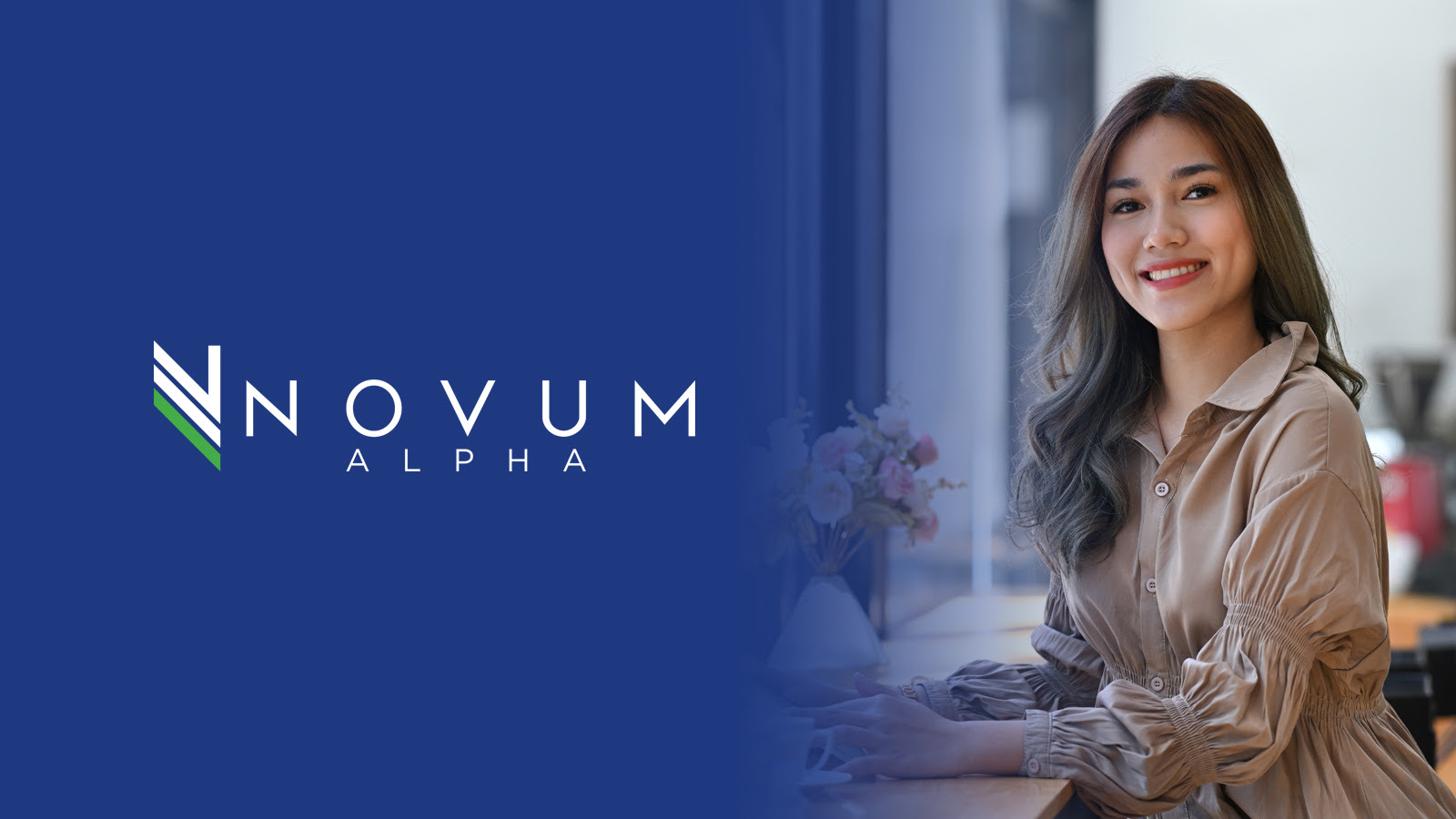 A terrific Monday to you as European stocks and Euro sink as energy woes worsen.