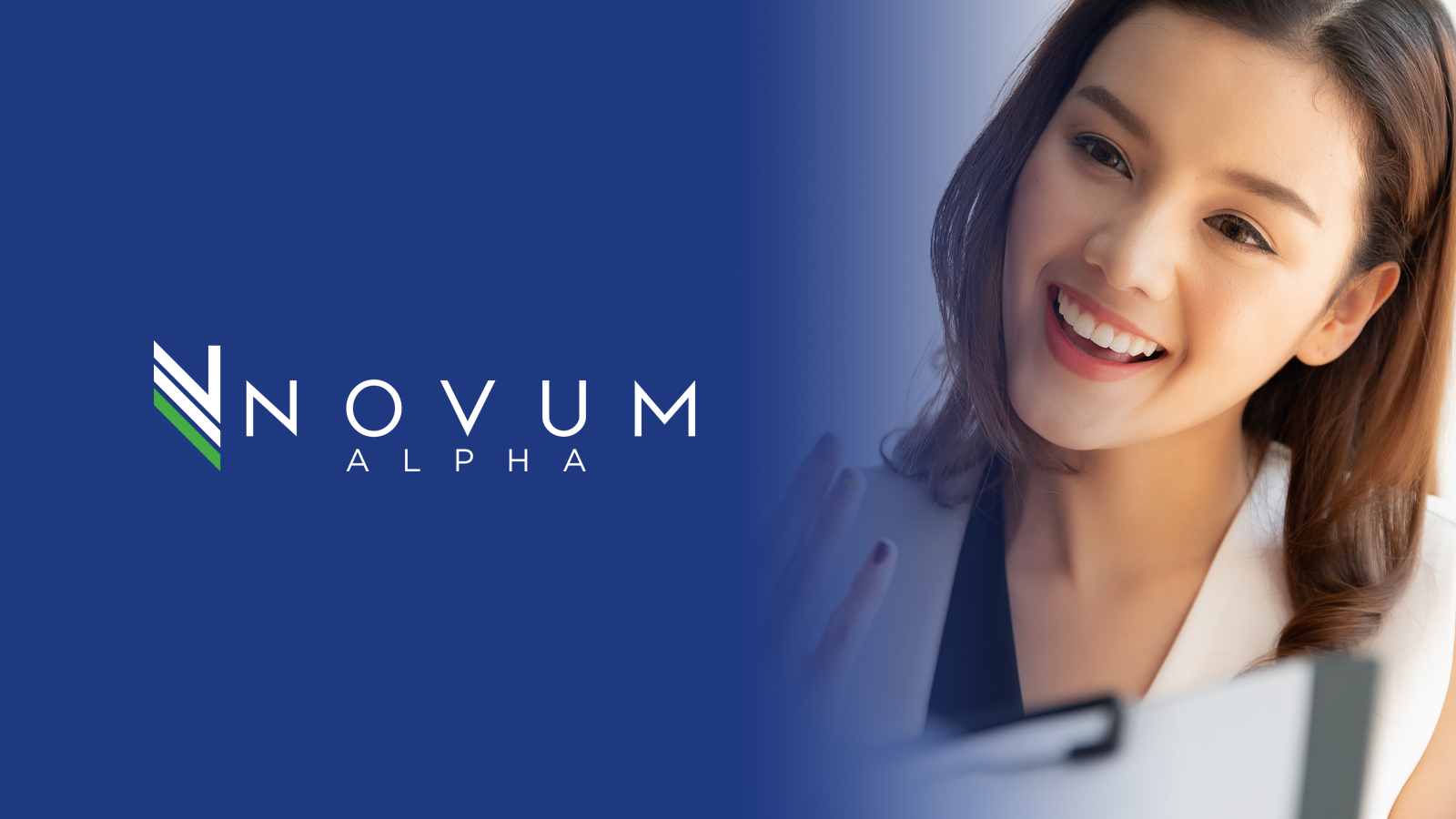 Rattled by the U.S. Federal Reserve's apparent willingness to stomach higher unemployment and slower economic growth in its fight to tame inflation, investors suffered a brutal August and tumbled into September.