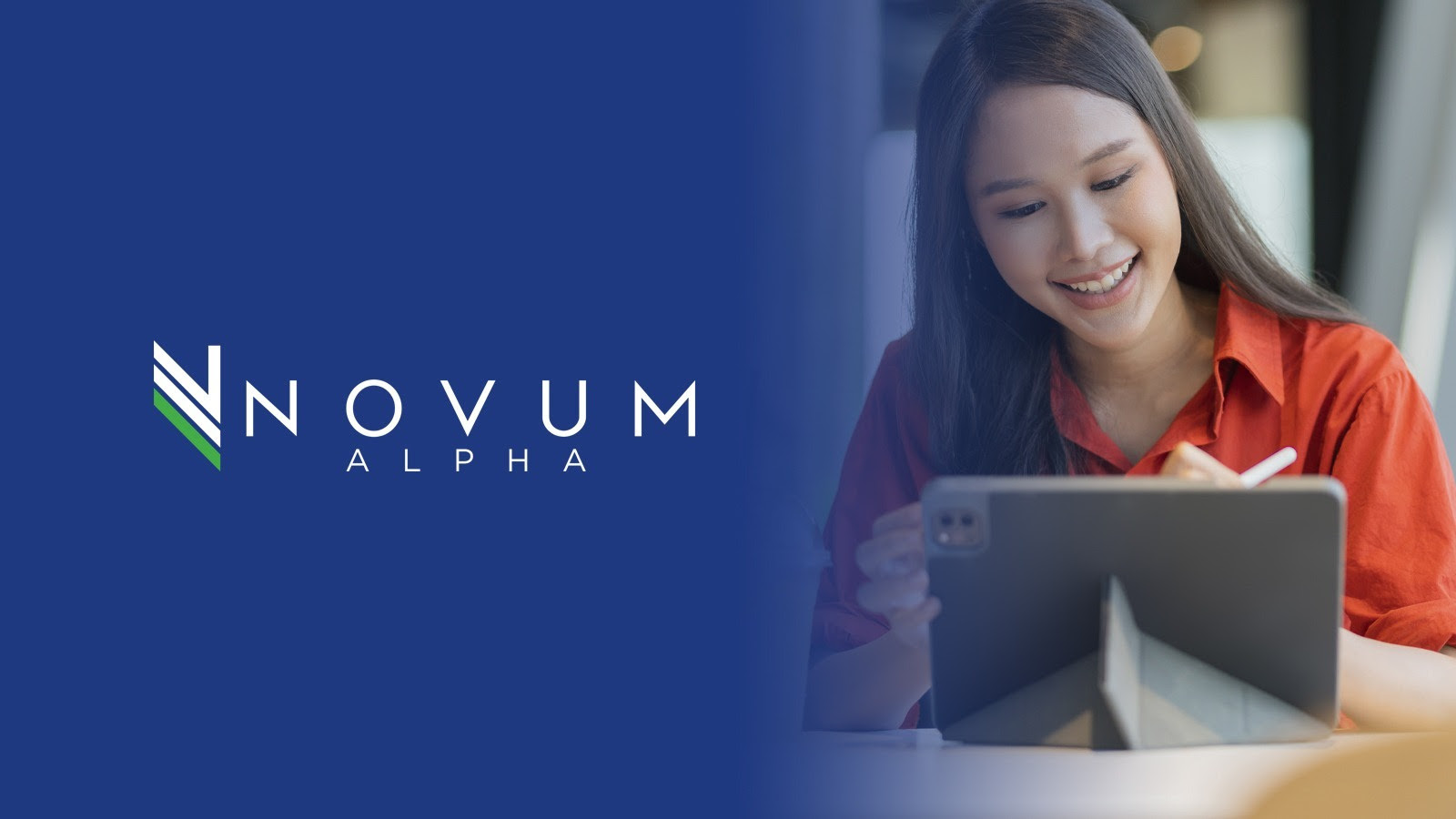 A wonderful Tuesday to you as investors still absorbing a stern Fed monetary policy stance.