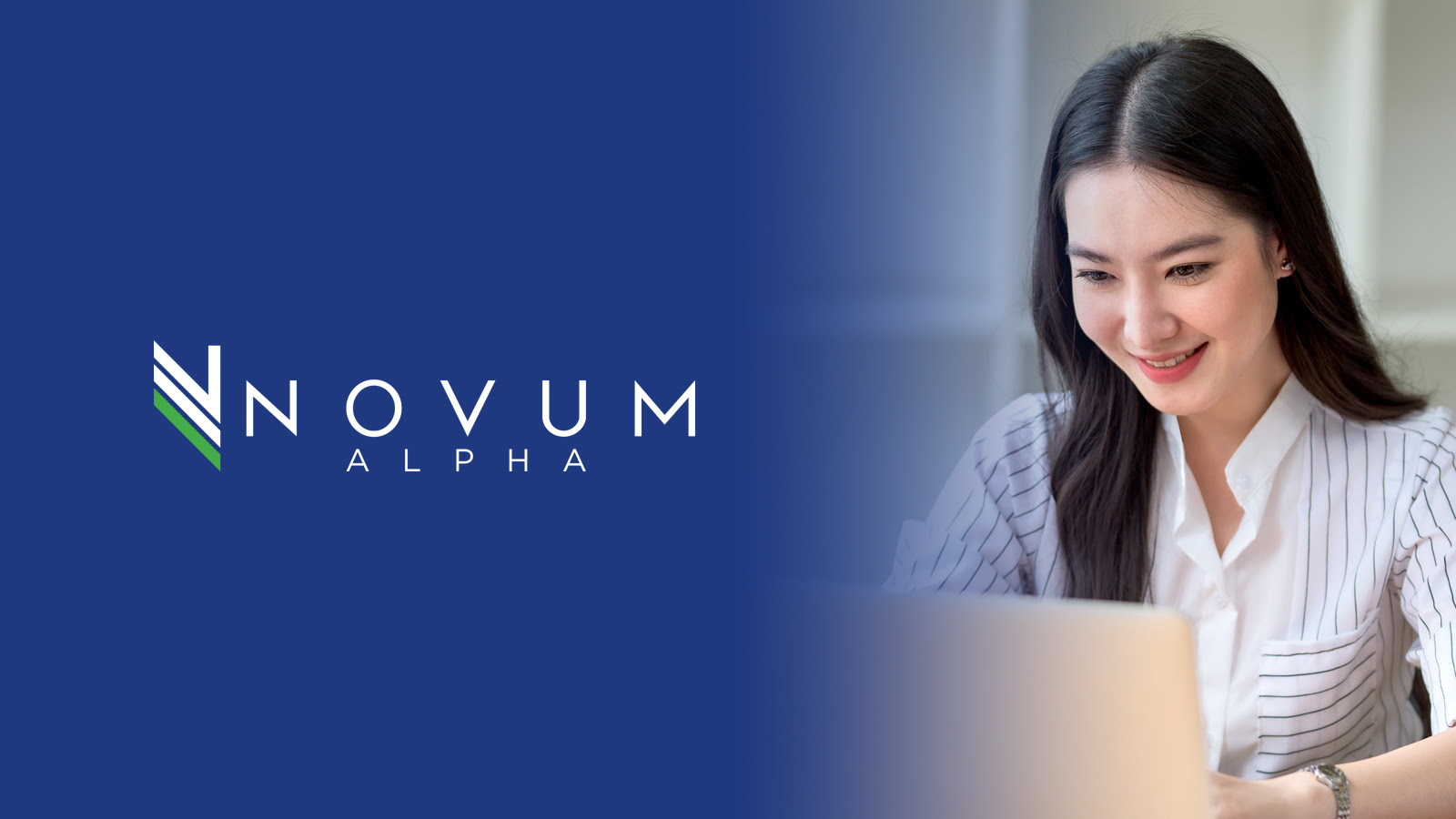 Powell in his address last week at the Fed’s Jackson Hole symposium flagged the likely need for restrictive monetary policy for some time to curb high inflation and cautioned against loosening monetary conditions prematurely.