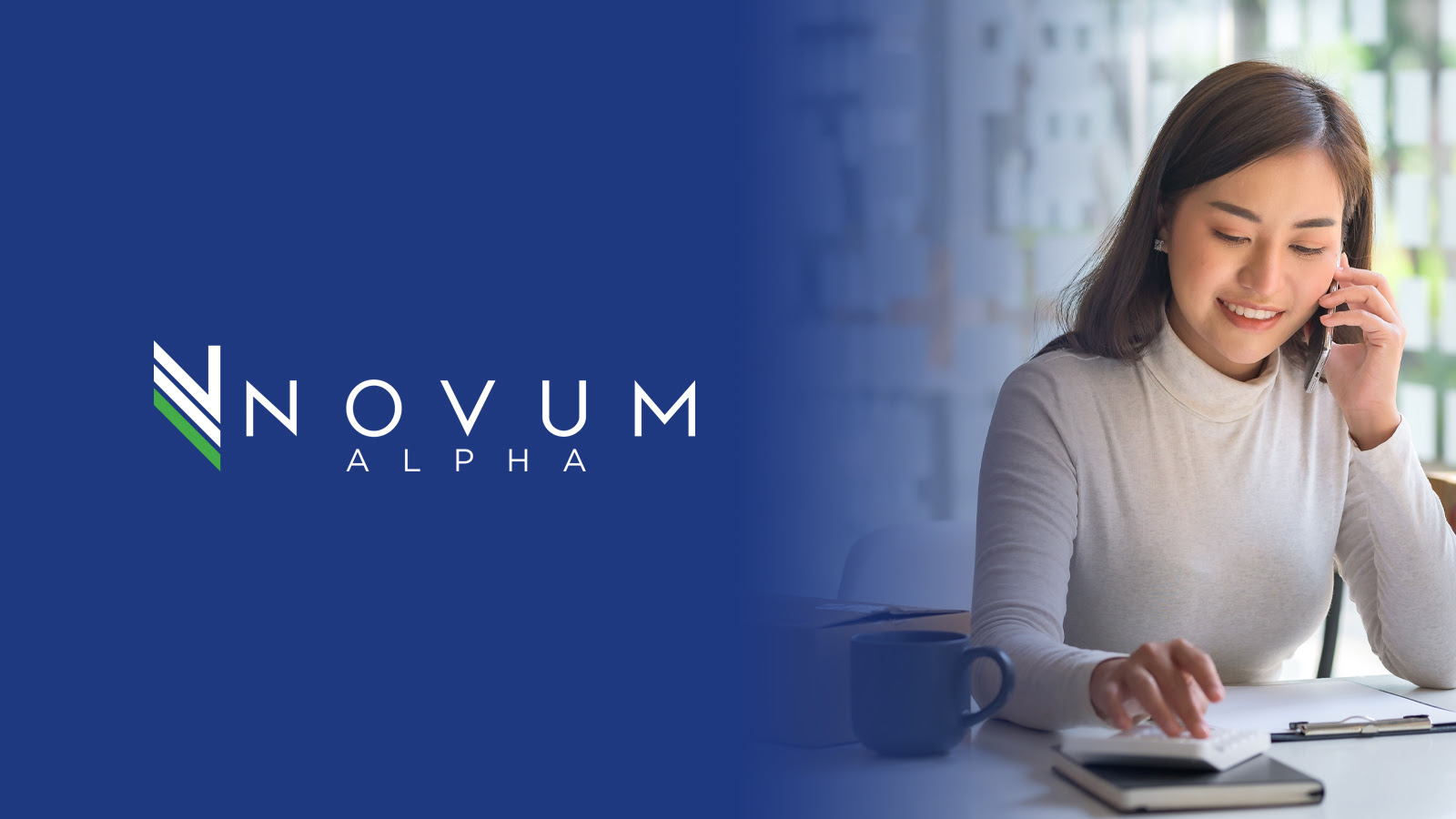 A wonderful Wednesday to you as the global slump in business activity darkens economic prospects.