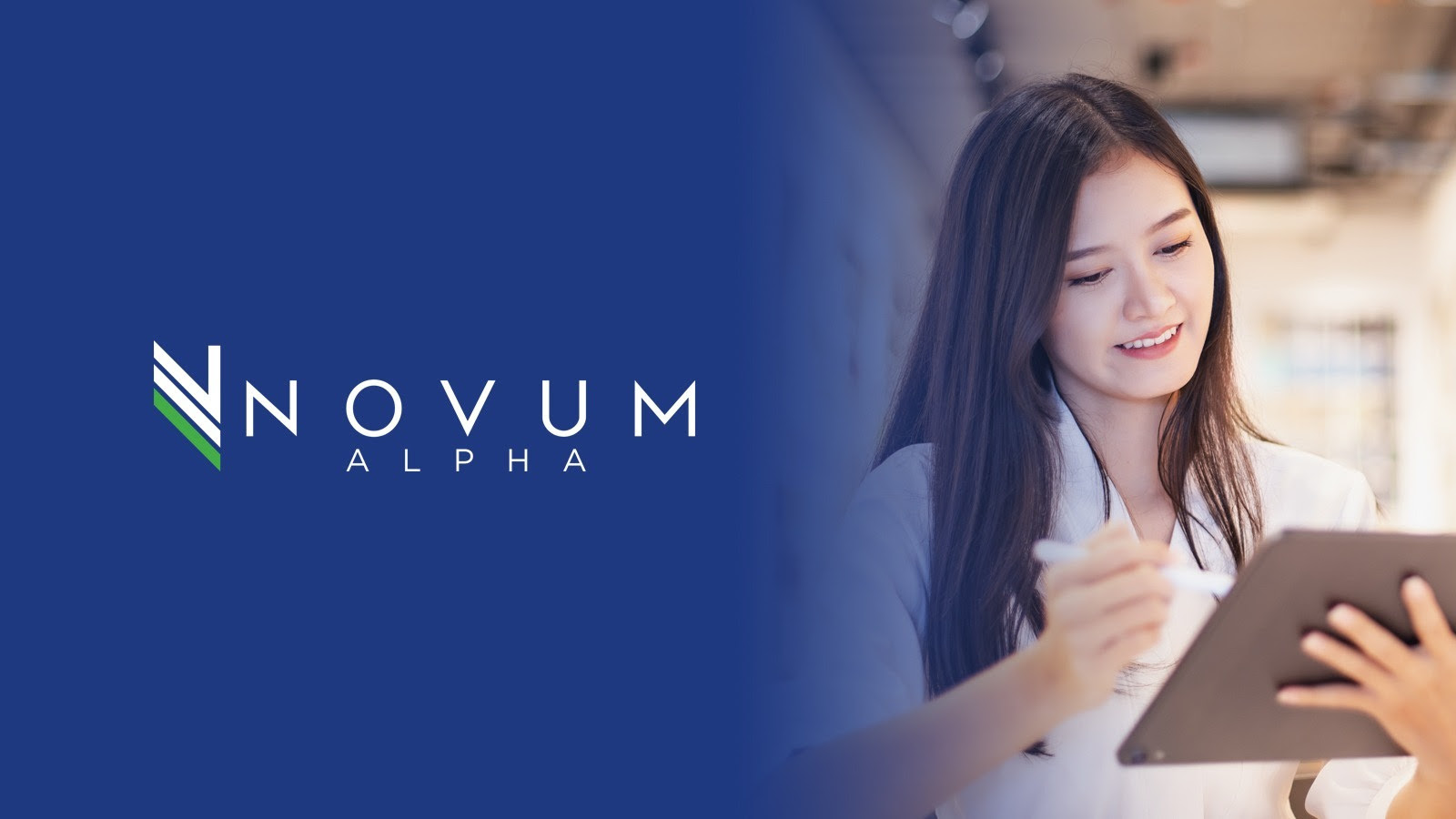 A terrific Tuesday to you as traders bracing for hawkish Fed-speak at Jackson Hole retreat.