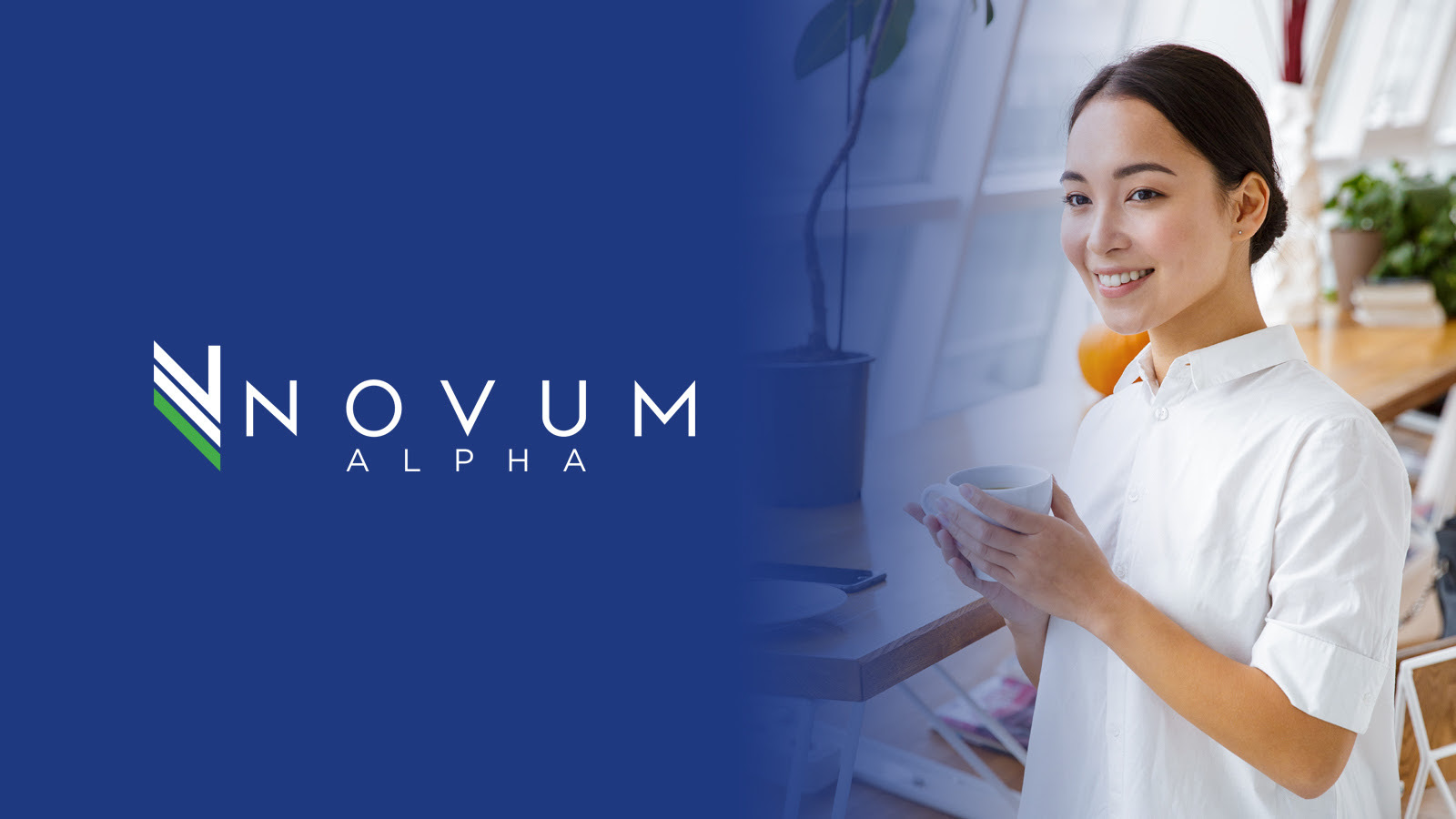 A magnificent Monday to you as markets get mauled by growing concerns over the U.S. Federal Reserve's decidedly hawkish rhetoric that threatens to take down the nascent rebound.