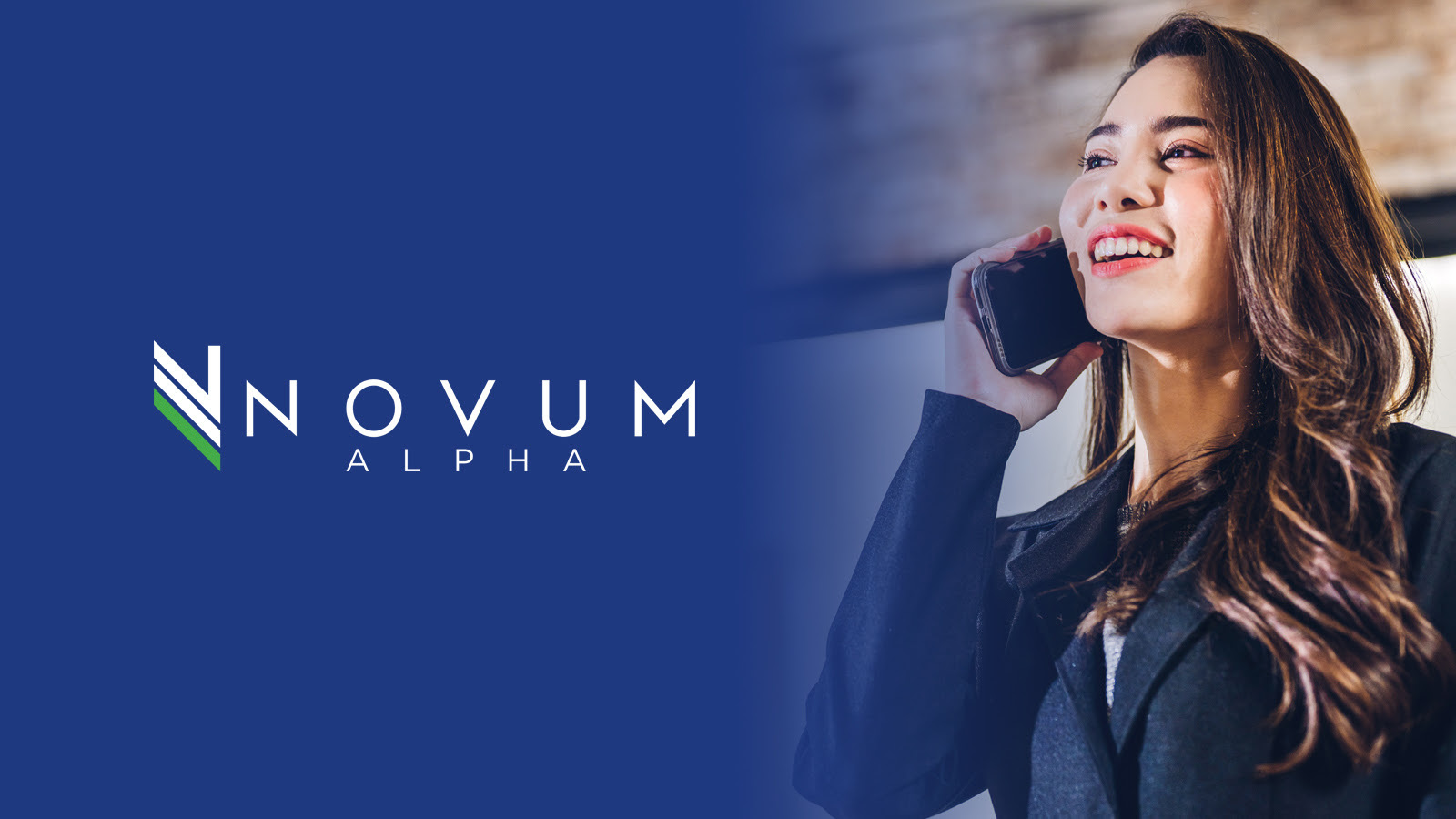 A terrific Tuesday to you as increasing signs of economic slowdown stir caution in markets.