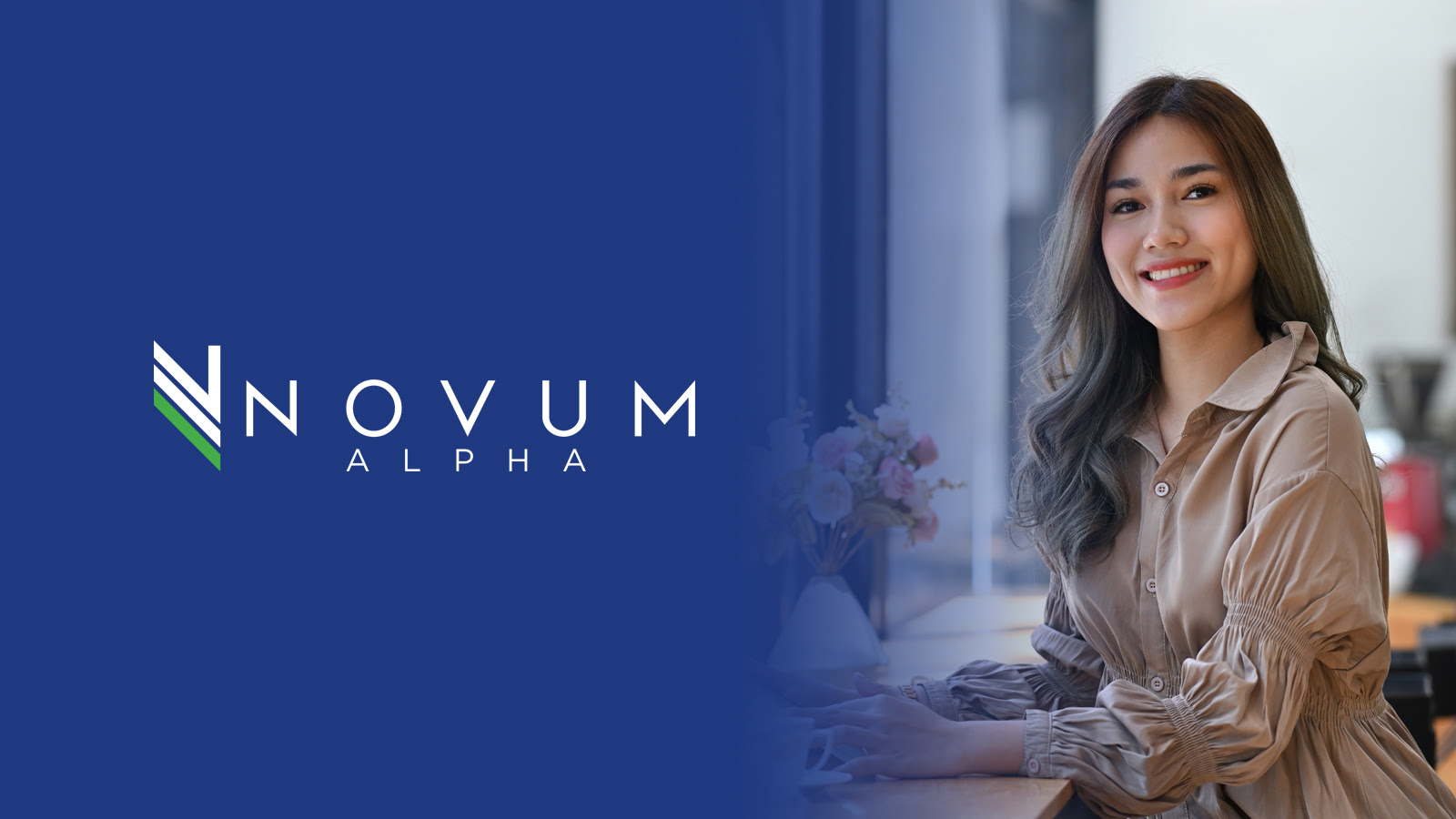 A wonderful Friday to you as global shares are on course for a second weekly advance.