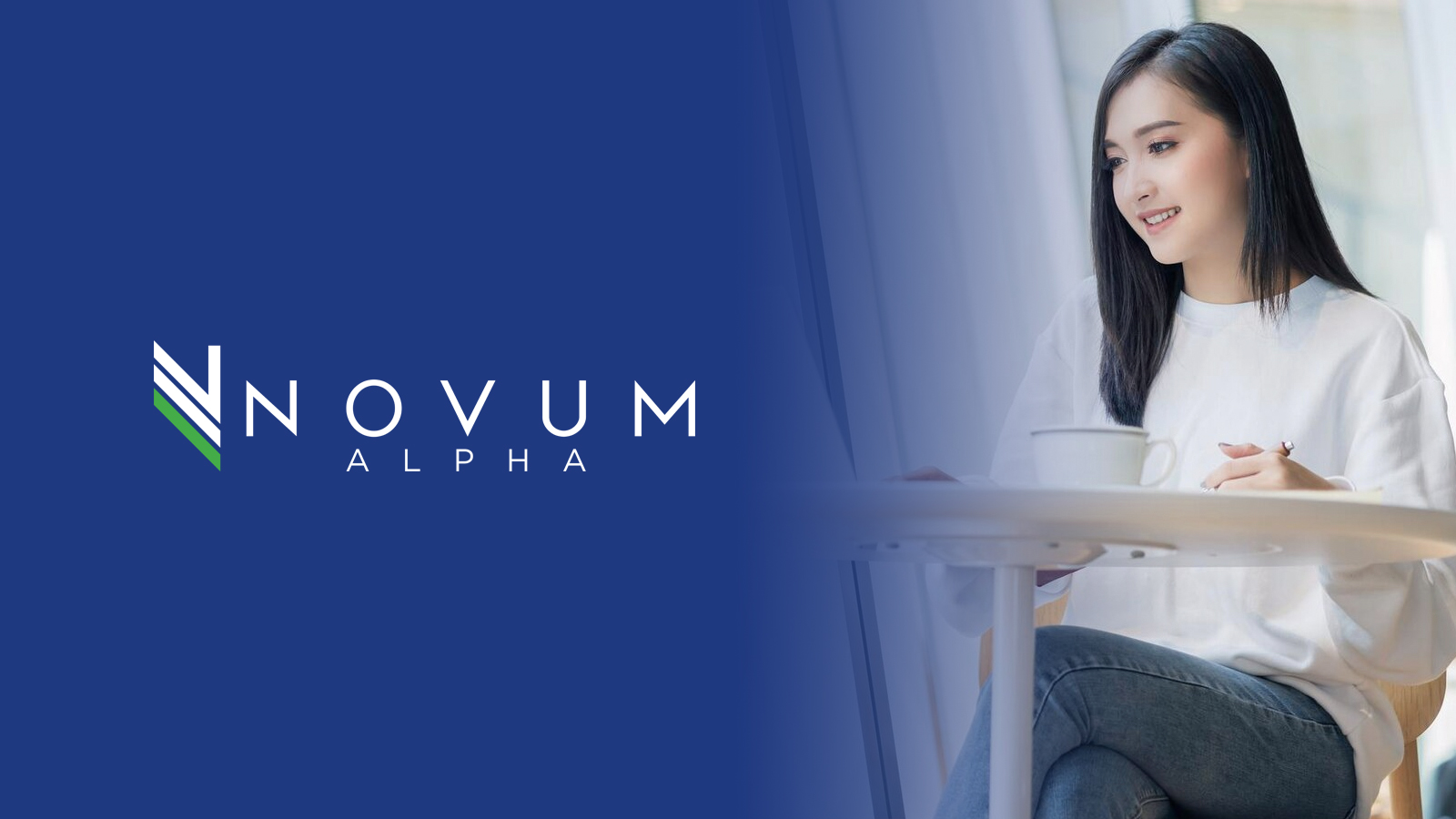 A terrific Wednesday to you as a global wave of monetary tightening to quell inflation that’s stoking concerns about a worldwide economic slowdown.