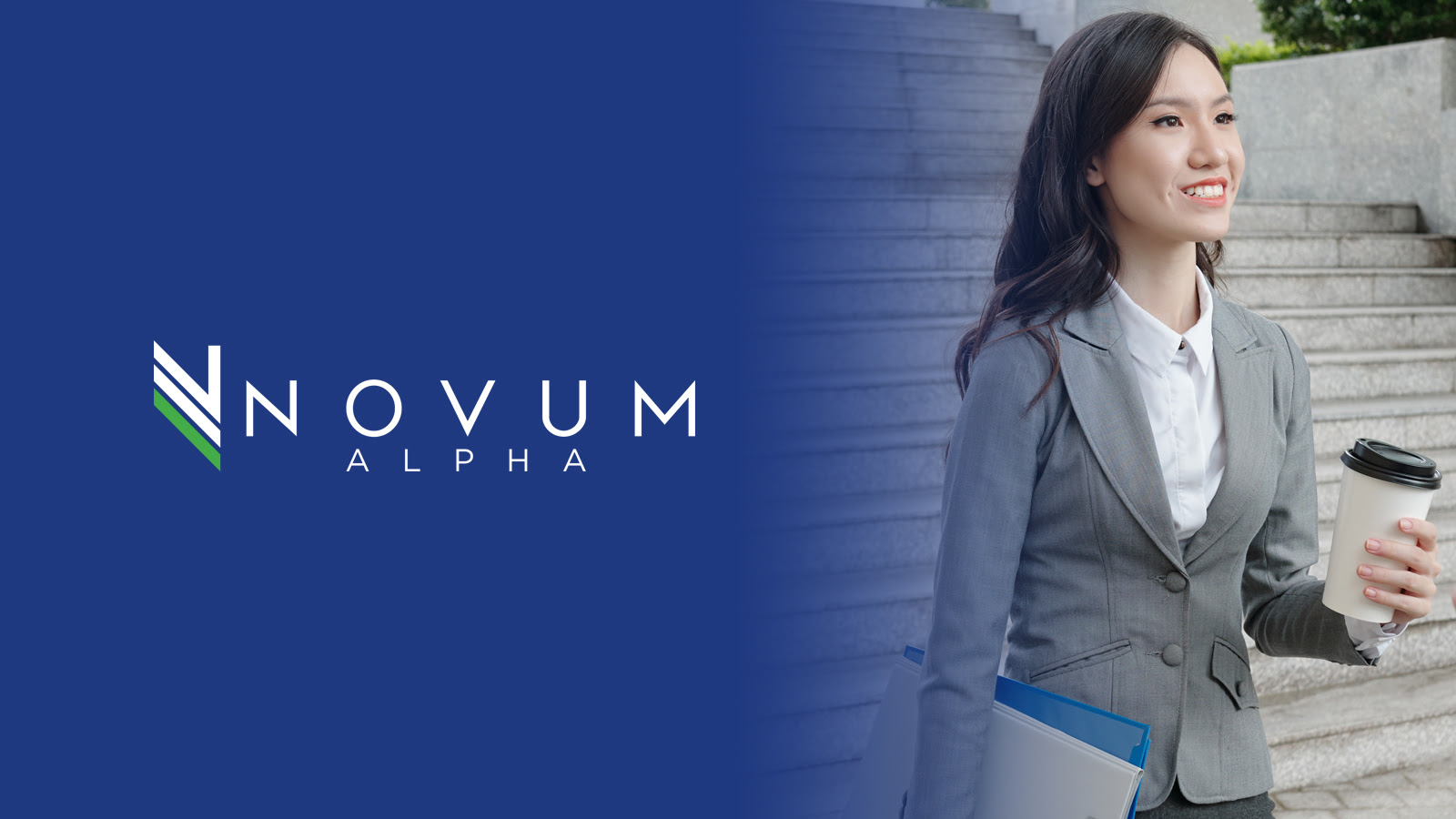 A wonderful Wednesday to you as investors speculate this year's stock rout may have hit bottom and bargain hunters start picking up equities once again.