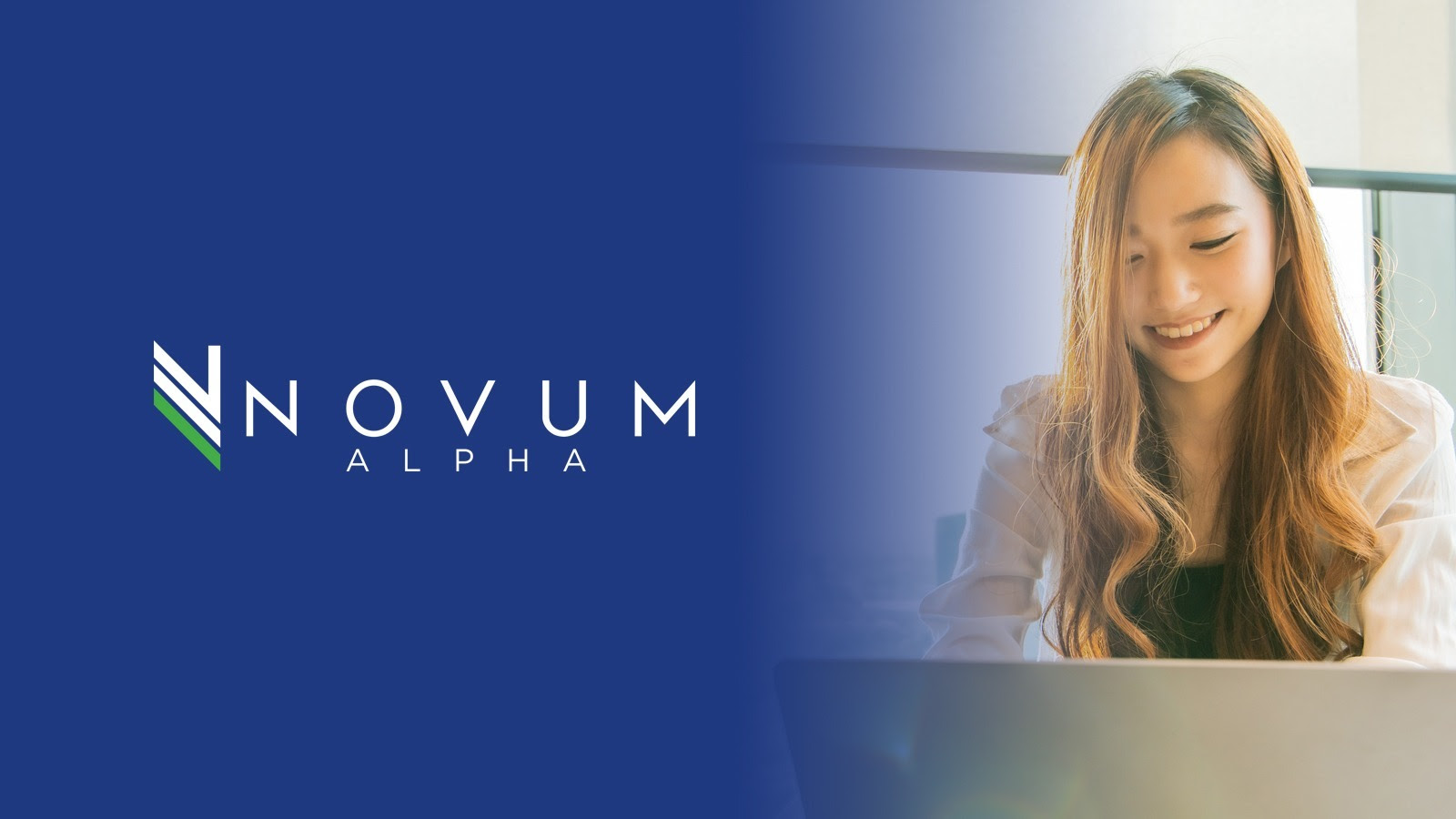 A fantastic Friday to you as markets continue to flounder against a sea of troubles.