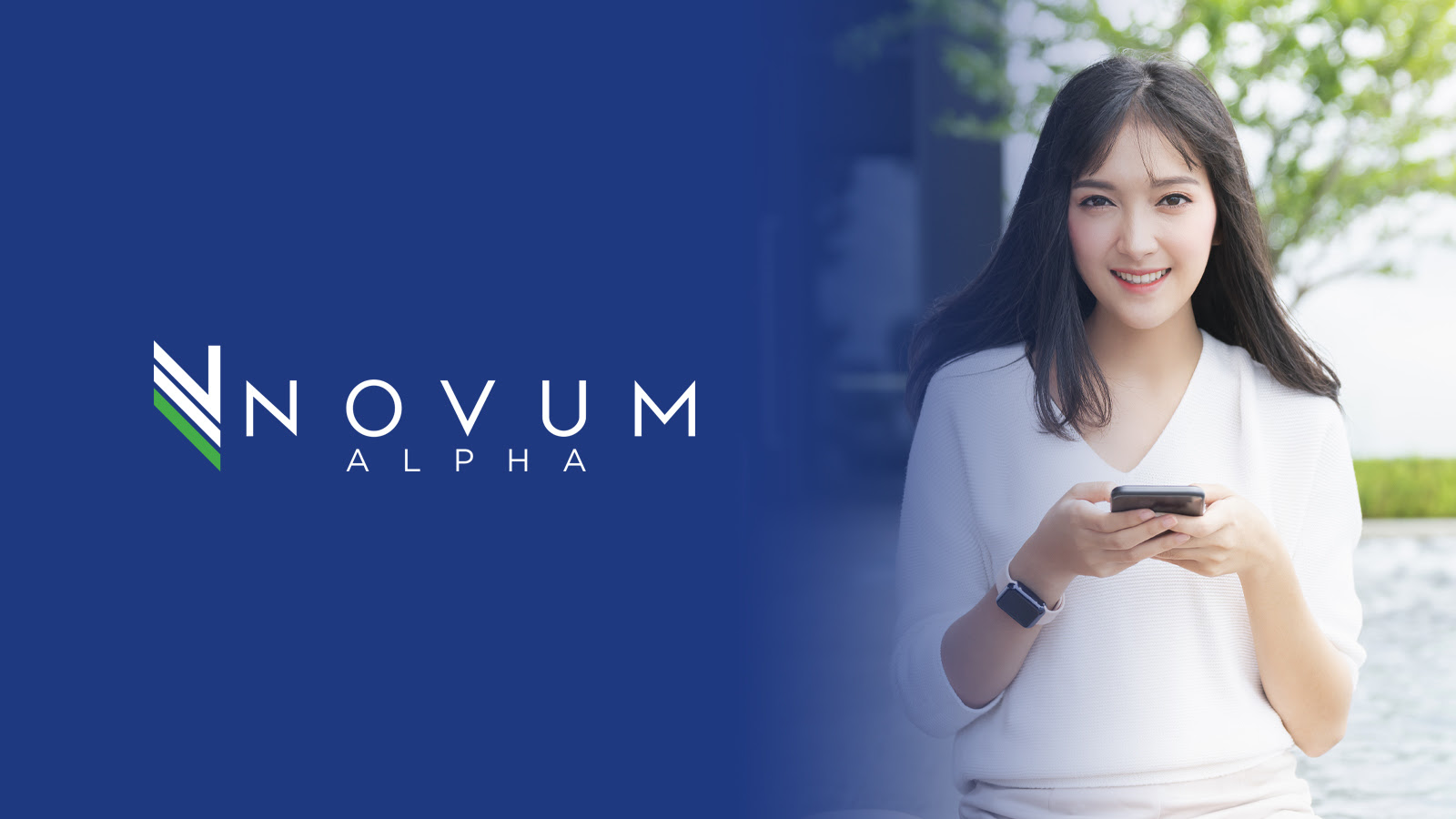 A terrific Thursday to you as U.S. stocks continue to rise owing to poor economic data suggesting slower growth in the U.S. prompting a more sanguine outlook on the pace of policy tightening.