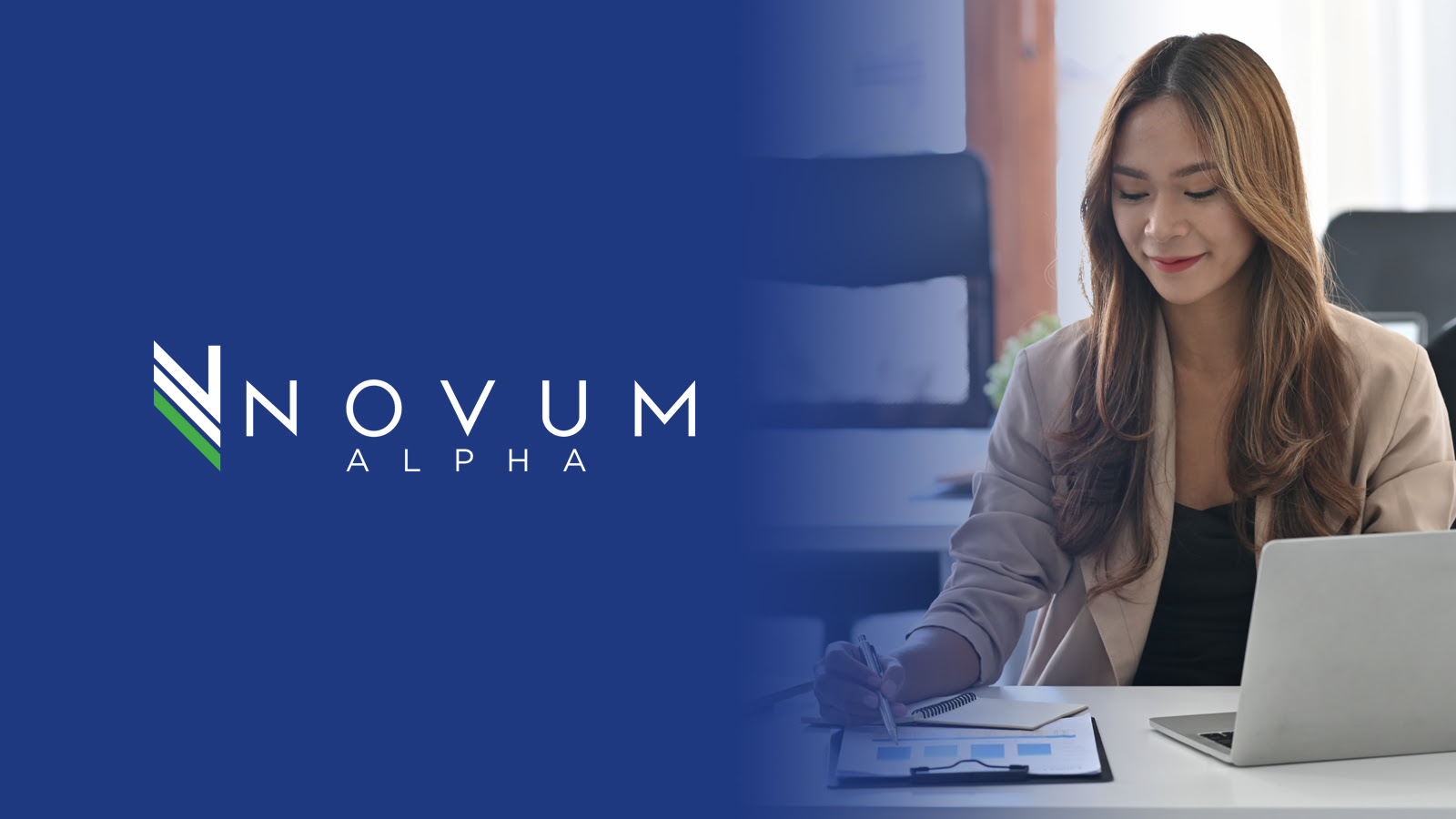 A terrific Tuesday to you as stocks gained on the prospect of the world's two largest economies rolling back mutual trade barriers.