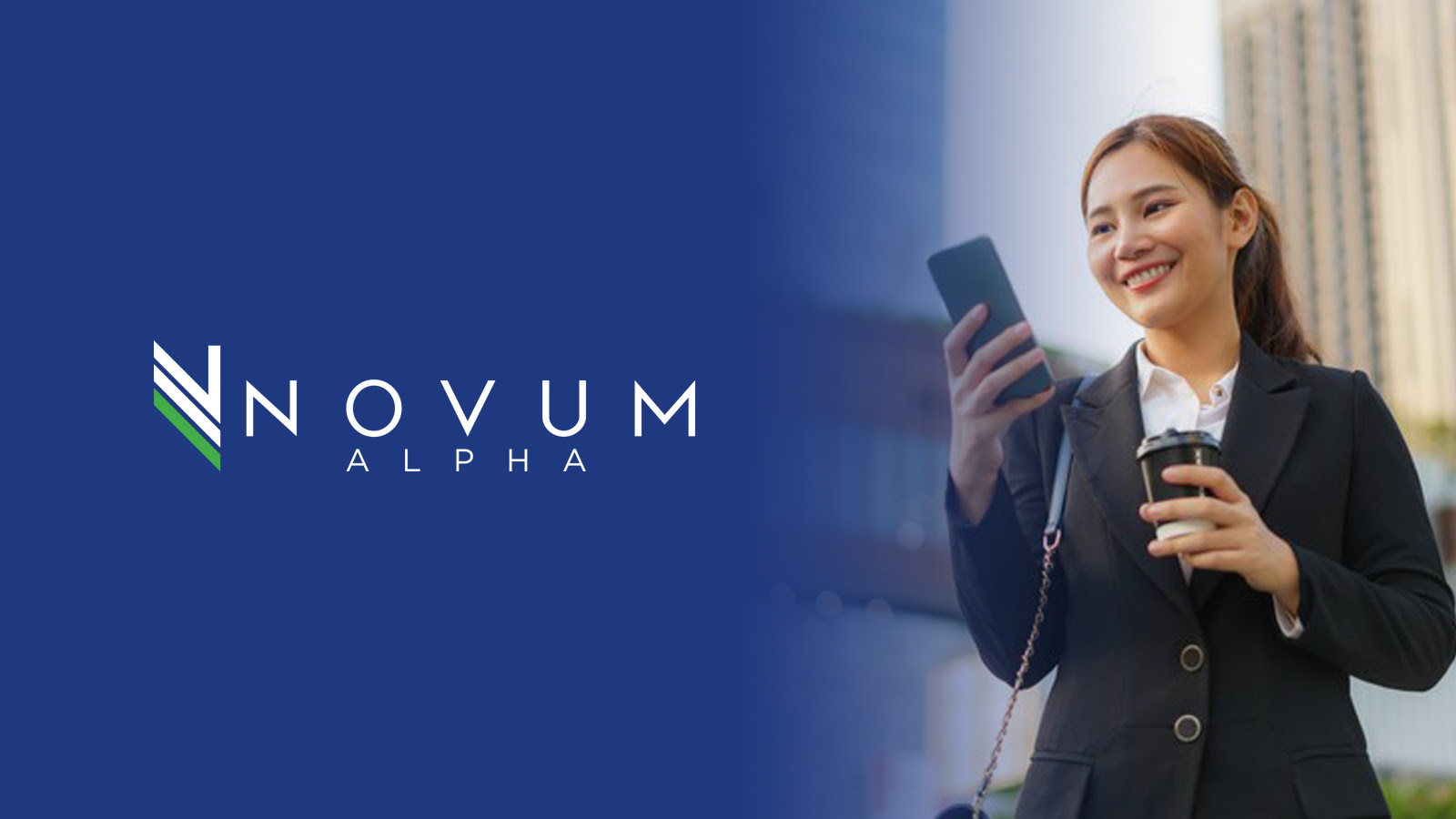 A fantastic Friday to you as markets continue to flounder primarily on recession concerns and that central banks will overdo tightening, exacerbating any economic pain.