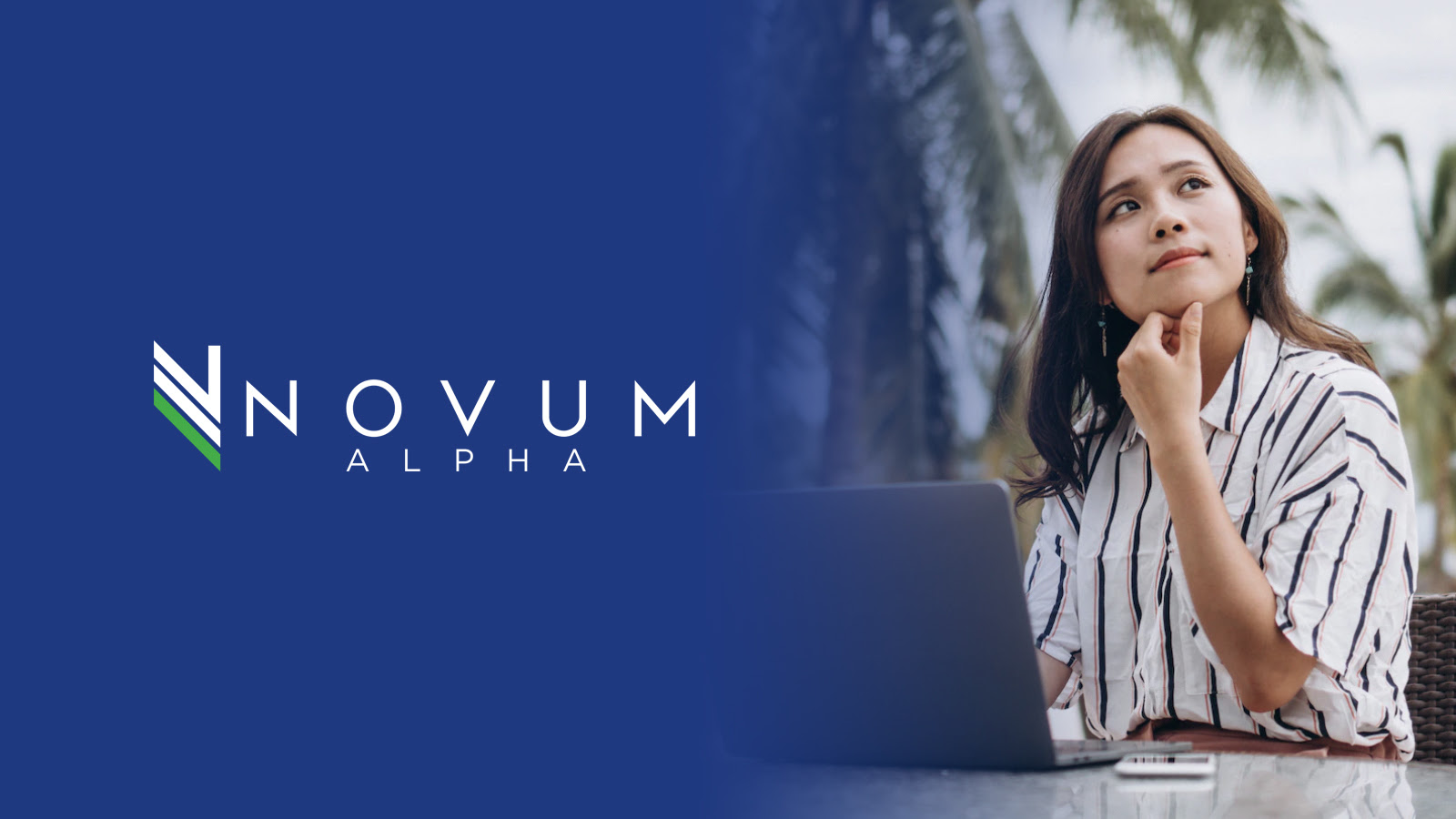 A terrific Tuesday to you as stocks pull back on the back of higher energy prices with high inflation and risks to economic growth dampening sentiment.