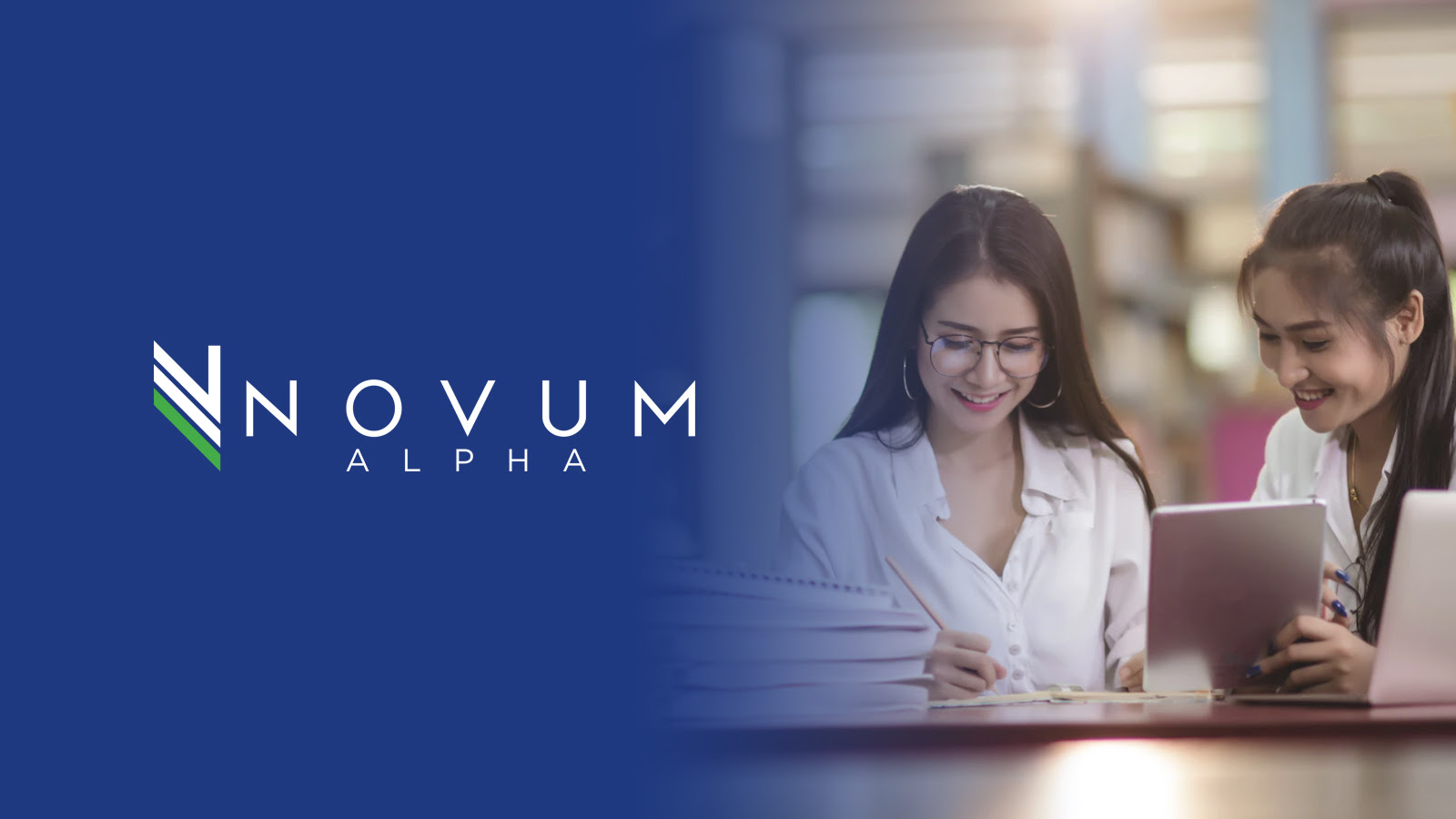 A magnificent Monday to you as expectations of milder central bank policy tightening, given the patchy economic data that is being thrown out, has fueled a relief rally, whose durability is nonetheless uncertain.