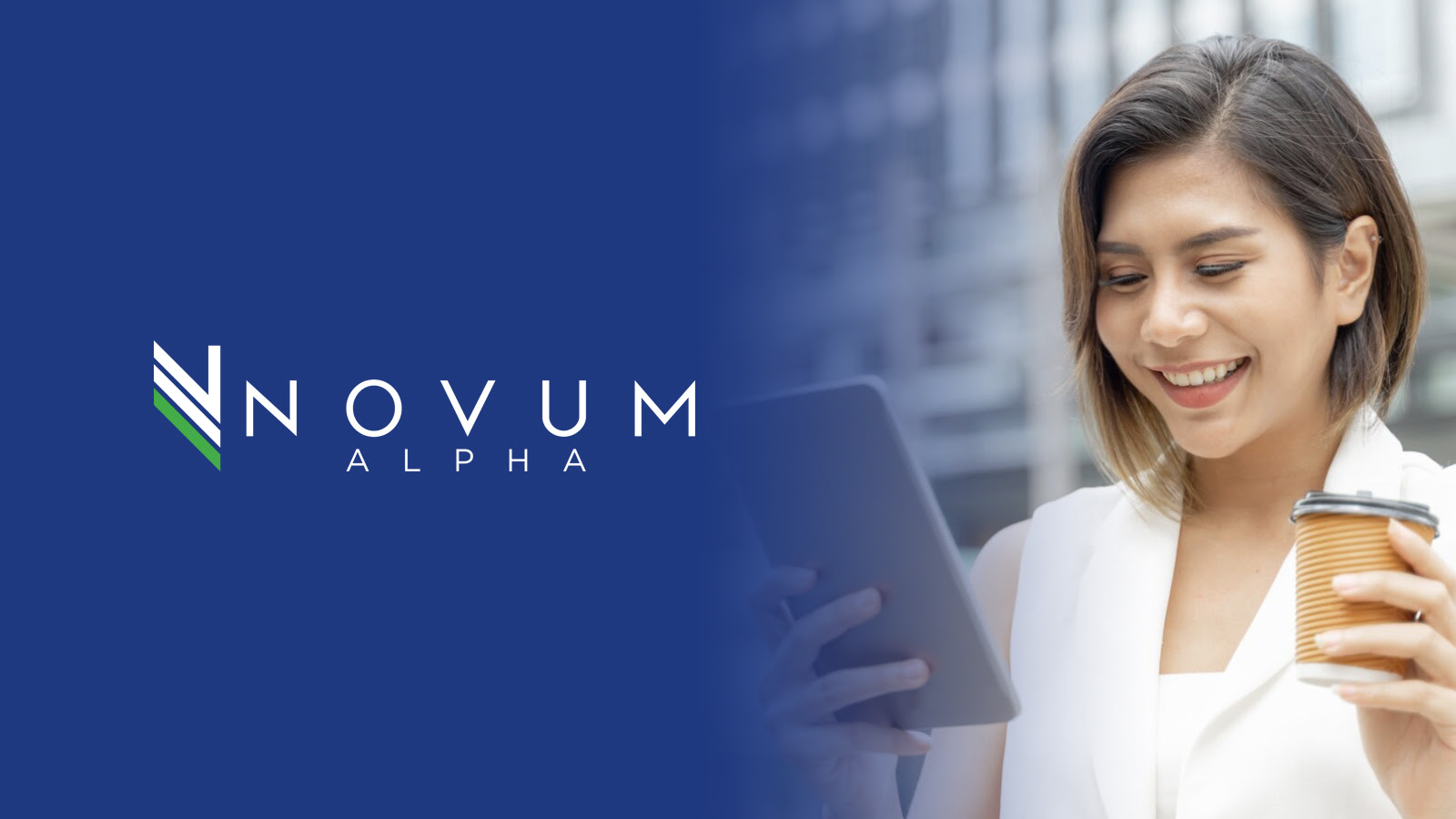 A terrific Thursday to you as U.S. stocks tick lower while Asian markets were mixed at the open, with increasing concern about global growth.