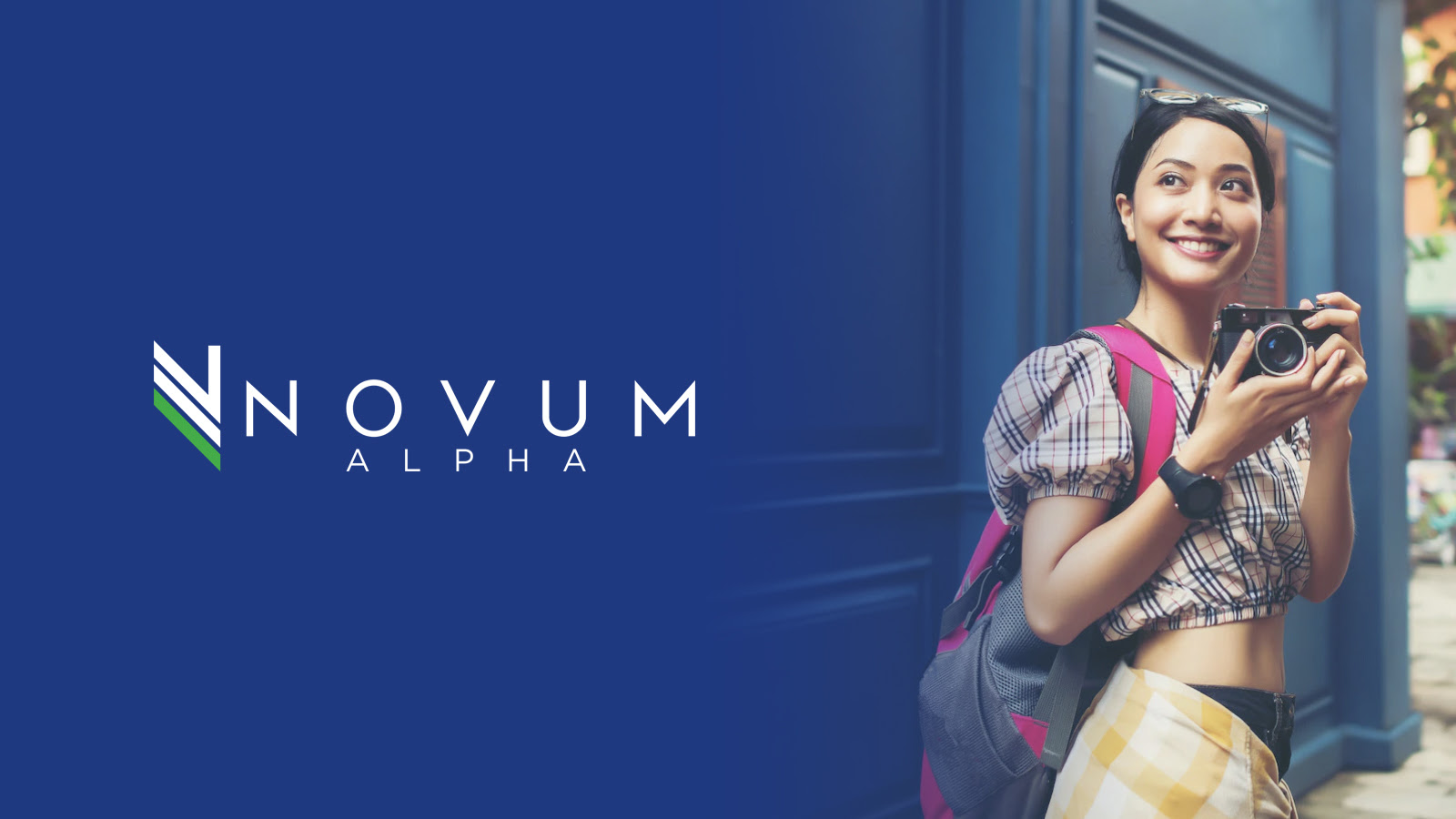 A magnificent Monday to you as stocks continue to get manhandled into yet another week of volatility.