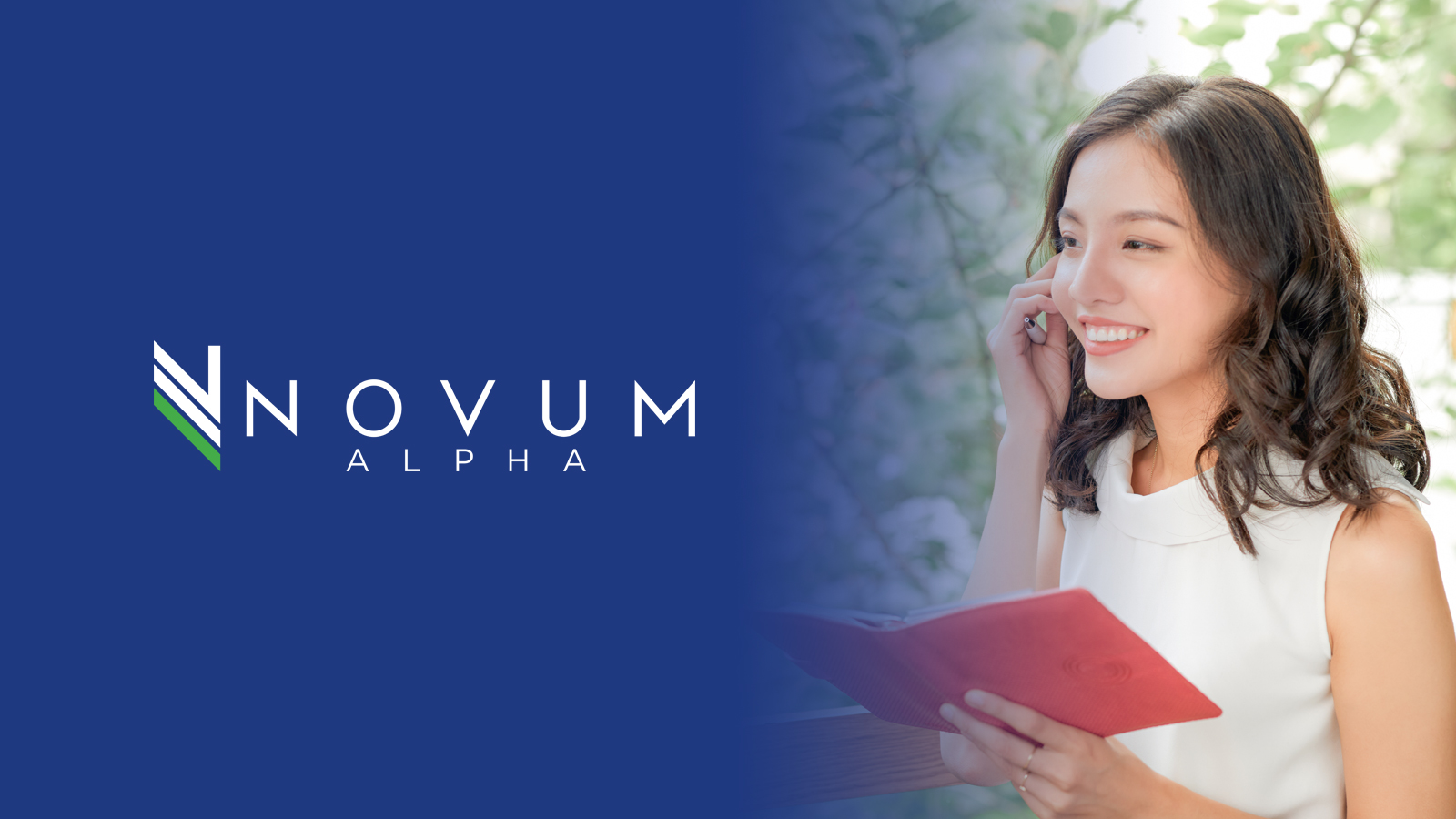 A terrific Thursday as shares continue to trend upwards on expectations that the Fed may not be as hawkish as would first appear and in light of CPI data that was well within expectations.