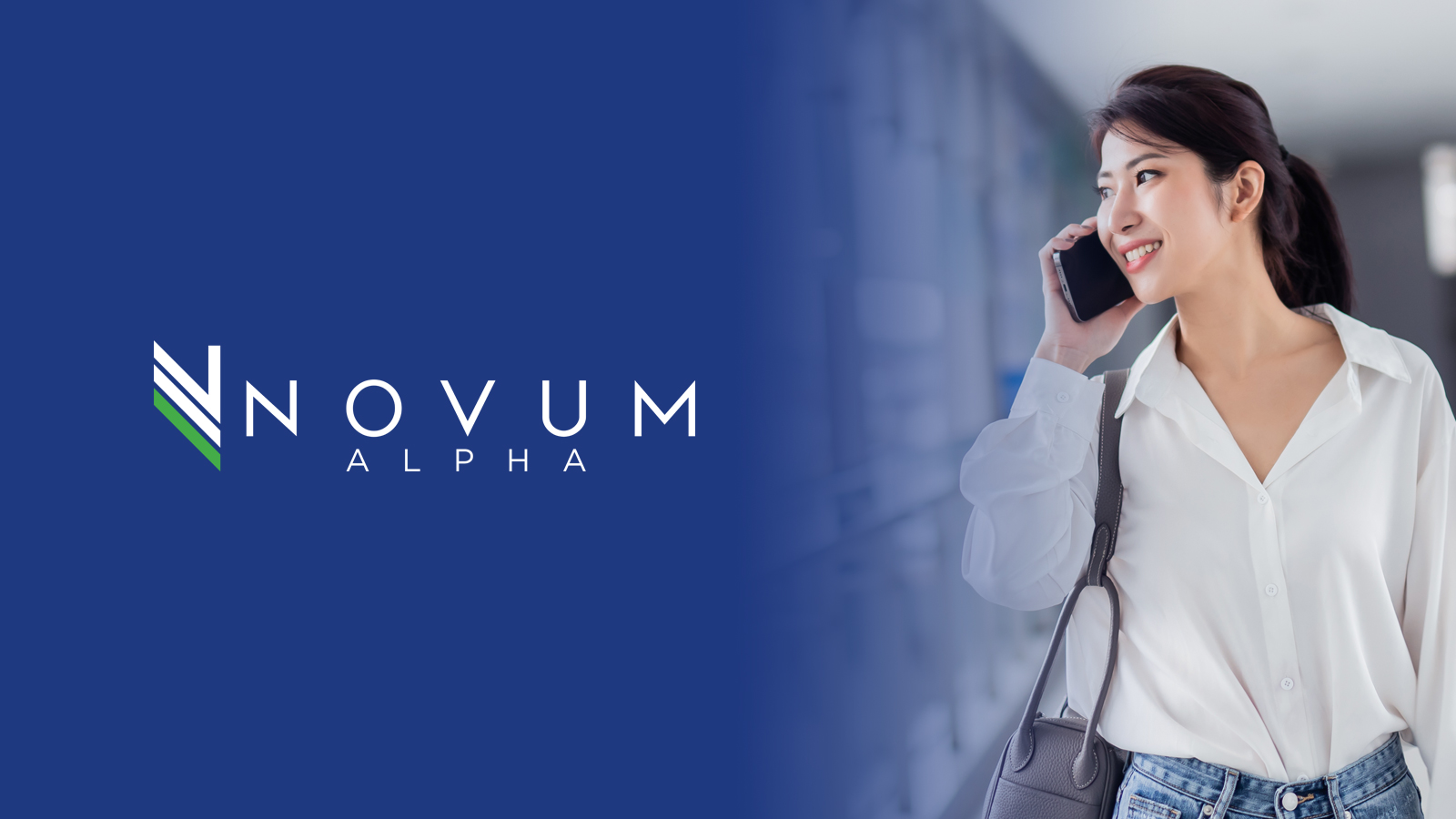 A wistful Wednesday to you as stocks wind their way higher on U.S. Federal Reserve Chairman Jerome Powell's comments that the central bank will return to a normal monetary policy while attempting to do no harm.