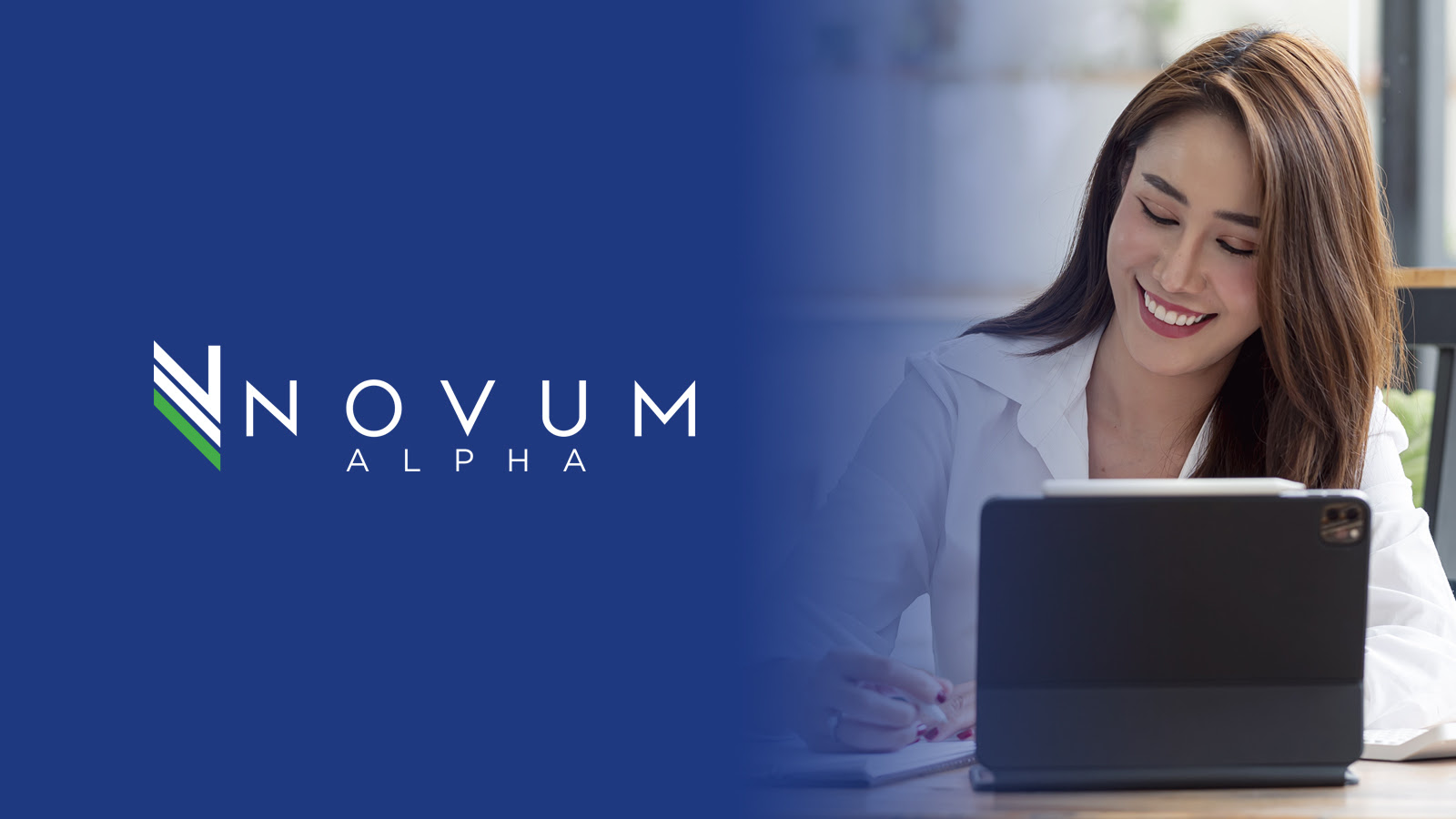 Investors are mulling the impact of a withdrawal of unprecedented stimulus and the spread of the omicron variant that continues to stress already buckling supply chains and add to inflationary pressures.