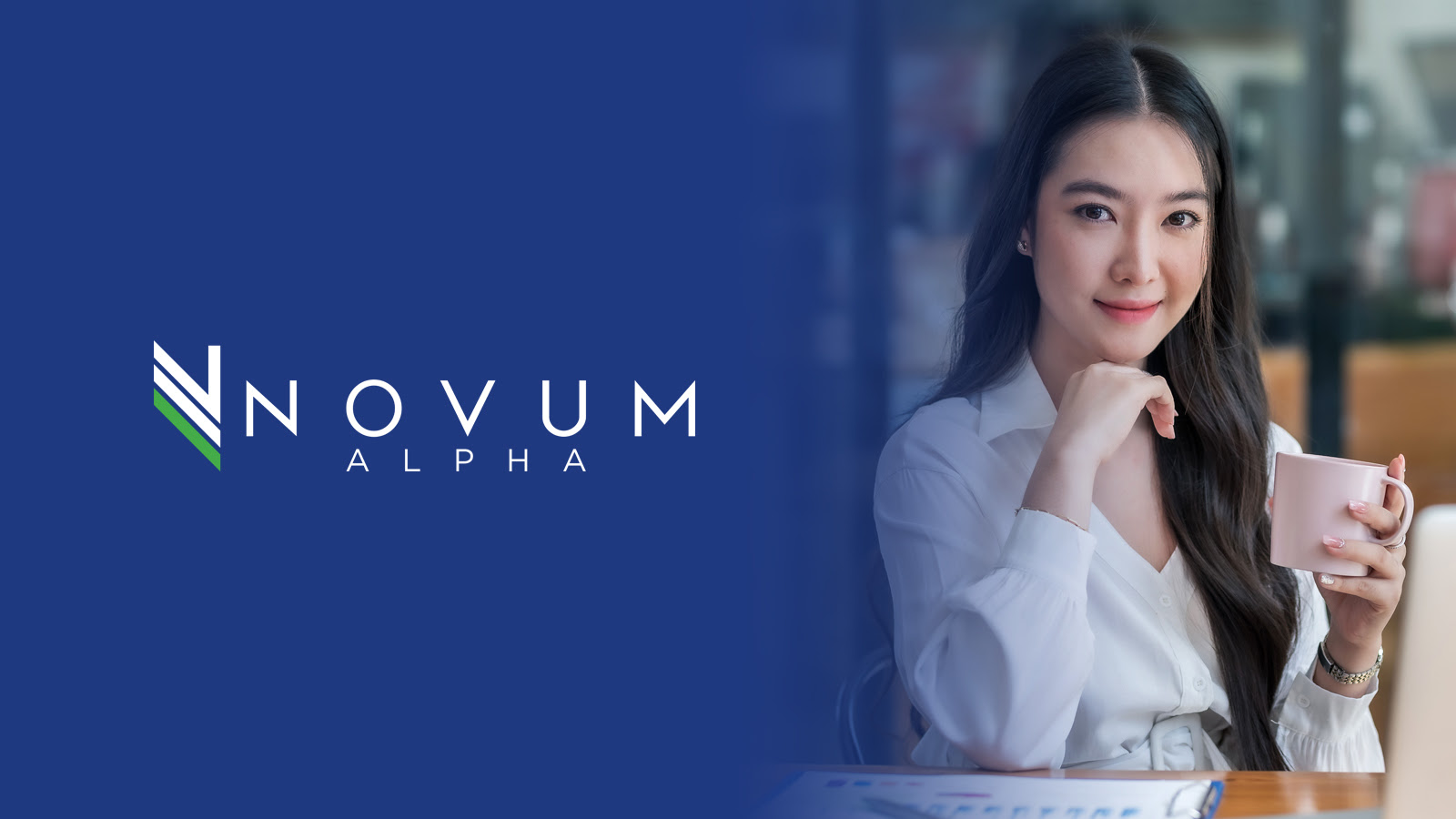 A magnificent Monday to you as investors sit mostly on the sidelines with bond market volatility likely to keep risk sentiment off in the immediate term.