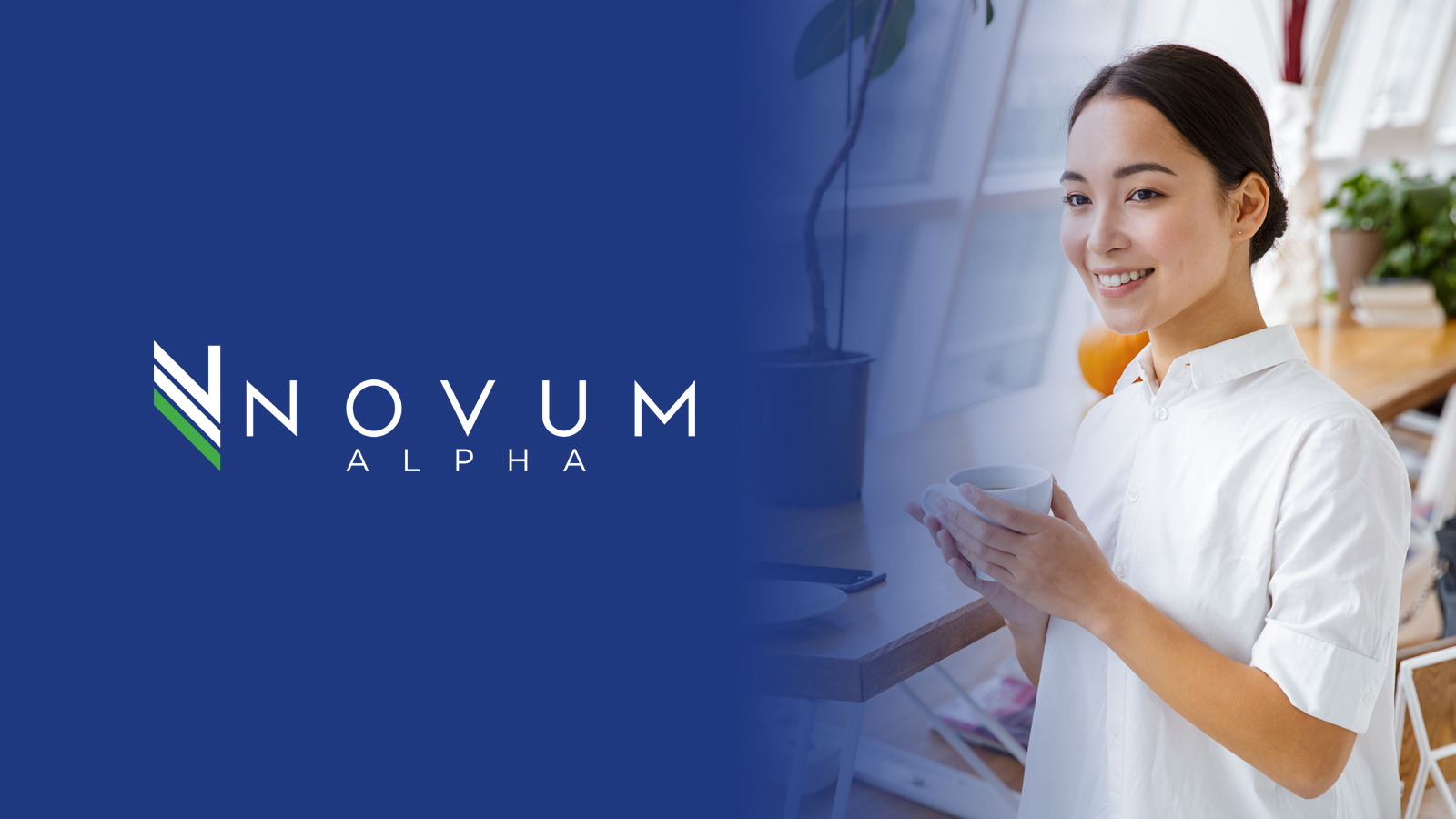 A fantastic Friday to you as markets continue to flounder on the prospect of an increasingly hawkish U.S. Federal Reserve.