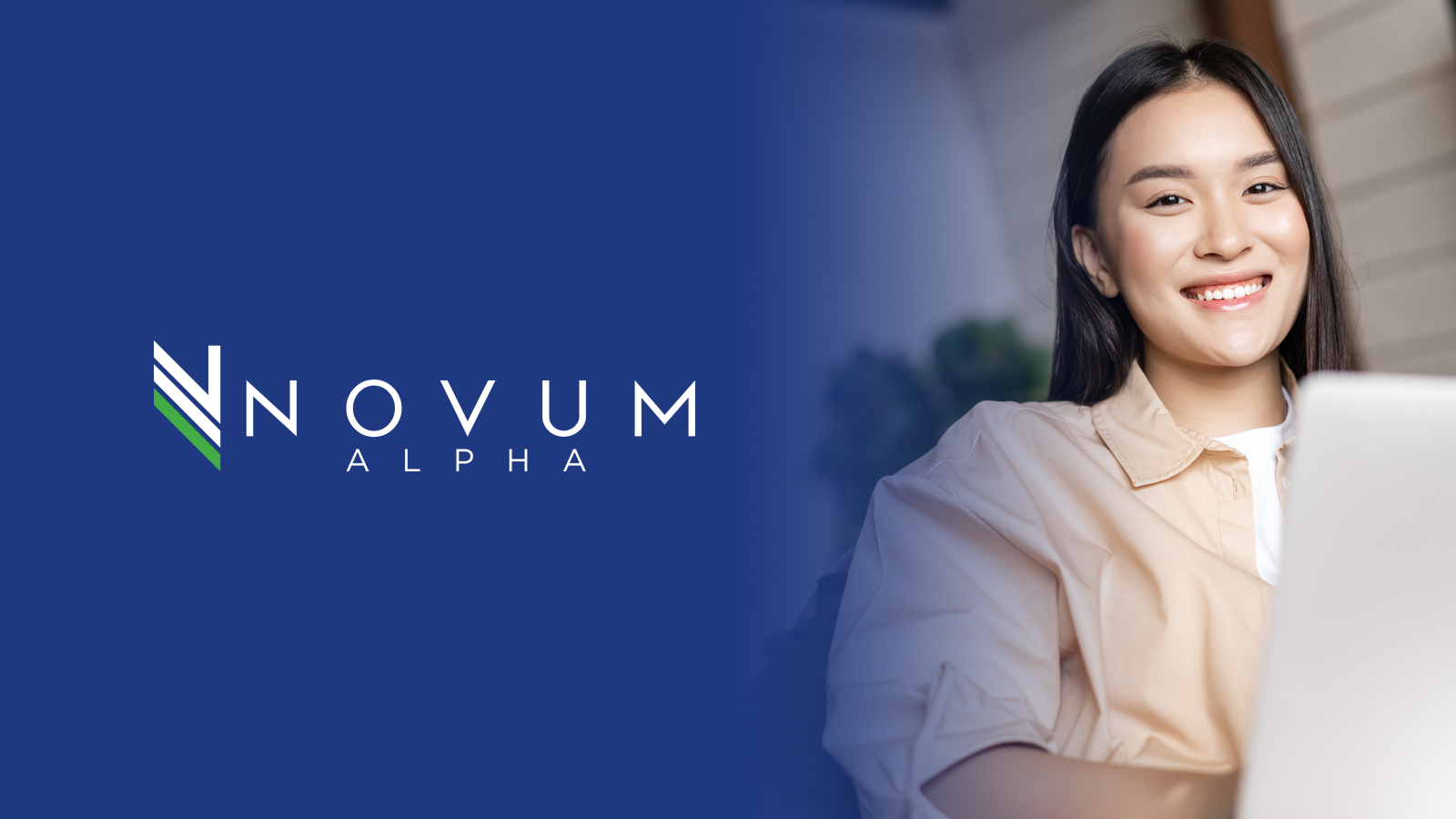 A terrific Thursday to you as markets tank on concerns that the U.S. Federal Reserve has turned far more hawkish than expected.