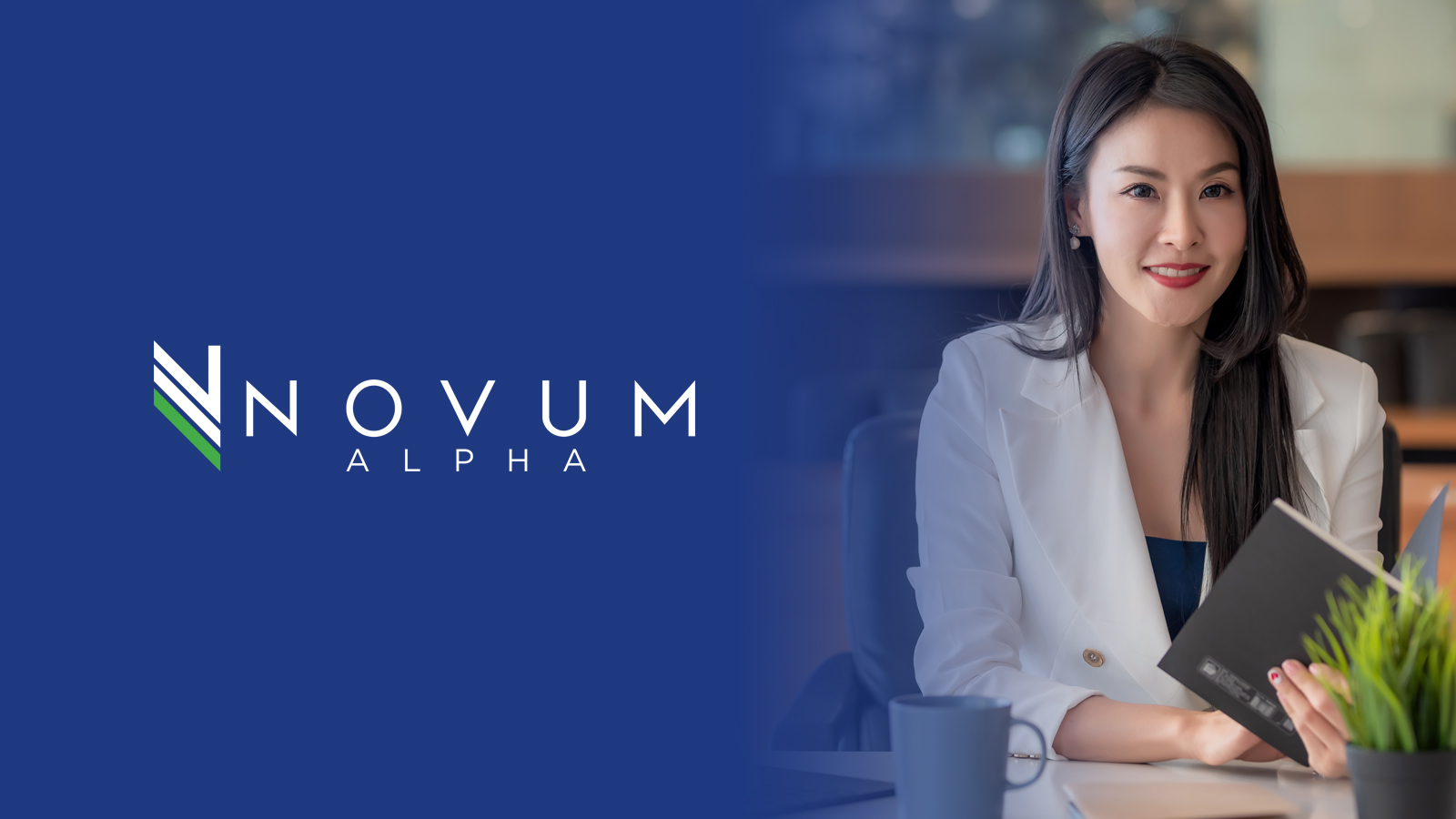 A wonderful Wednesday to you as growth stocks get pummeled by a rotation into value.