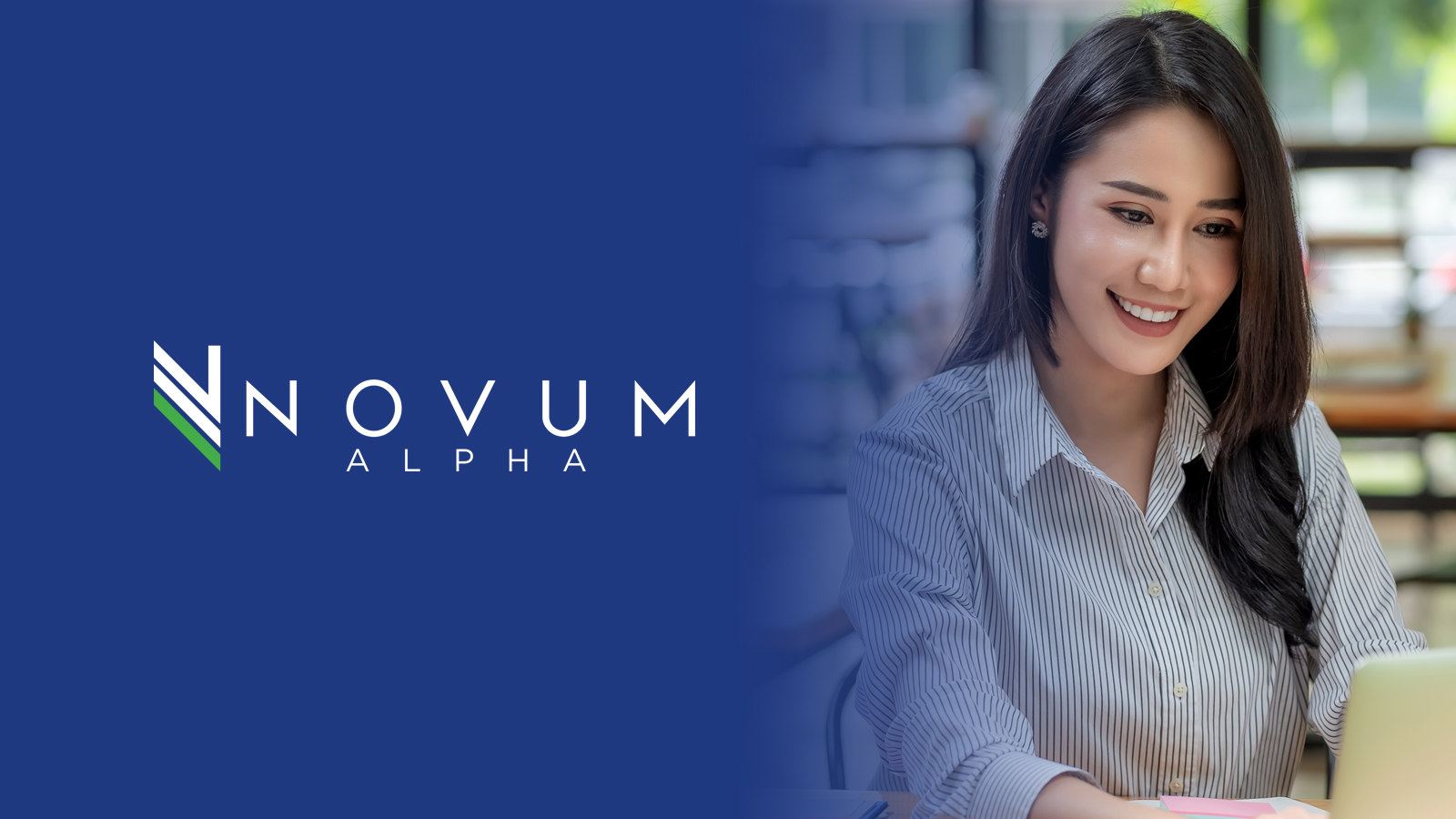 A Merry Christmas to you as the year draws to a close and stocks continuing to chase further highs.